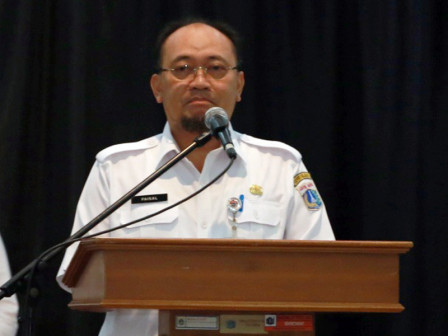 It was attended by representatives of the luxury car associations from Ferrari, Lamborghini, Porsche and BMW.

Jakarta BPRD Head, Faisal Syafruddin said that it is held in the framework of an orderly administration for taxpayers. They were invited to take advantage of tax relief services from September 16 to December 30.

"We educate them to use this tax relief opportunity as best they can," he expressed.

According to him, potential tax from 1,461 luxury cars in Jakarta reaches Rp 50 billion. In the meeting, the tax arrears for 2012 and below get a 50 percent tax discount and the fine is deleted.

"This opportunity can be implemented well. So all levels of people who have cars in Jakarta are given tax relief. This applies to all," he asserted.

Ferrari Owners Club Indonesia (FOCI) President, Hanan Supangkat positively welcomed this socialization. This is because from 130 members of Ferrari association are in Jakarta and 70 out of them are still in arrears tax.

"The potential tax generated by one Ferrari unit ranges from Rp 60 to Rp 70 million," he stated.