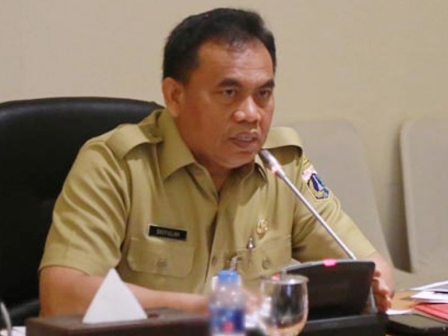 City Secretary, Saefullah said it has been intensified in 2,927 RWs in Jakarta. "It is hoped able to guide citizens to be more independent in managing waste," he expressed, at Jakarta City Hall, Tuesday (8/27).

By so, they would be motivated to sort waste, either organic or inorganic.

"Used bottles for instance, we wash them first before throwing it away. If we use vegetable wast, it can become organic fertilizer," he explained.

As for the information, the program is divided into two. The first is Laskar Samtama consisting of 185 public volunteers and 24 volunteers documentation. Then the second is Kampung Samtama, which is an initiative of citizens at the RW level in improving waste management in their village.