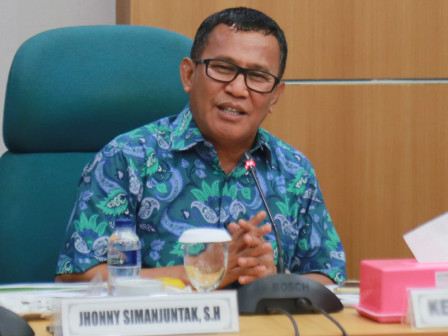 " With professional human resources, they (BUMD) can anticipate and face all problems"

According to Jhonny Simanjuntak, Vice Chairman of City DPRD's Commission C, BUMD was encouraged to be more professional in improving performance thus they can use the capital injection (PMD) funds as well as possible.

"With professional human resources, they (BUMD) can anticipate and face all problems. We want them to be able to anticipate a changing future," he expressed, at City Council Building, Thursday (8/15).

PT Jakarta Propertindo (Jakpro) President Director, Dwi Wahyu Daryoto acknowledged that his human resources would keep being improved in order to compete with other companies.

"It was related to PMD in the upcoming 2020 APBD. But, in the future, we will continue to improve the quality of human resources," he stated.