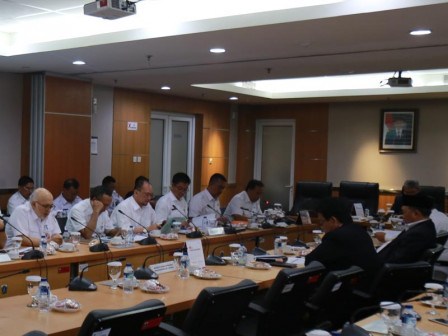 He continued that SKPD requires input and control from the council. Discussion will continue at the joint executive meting (Rapimgab).