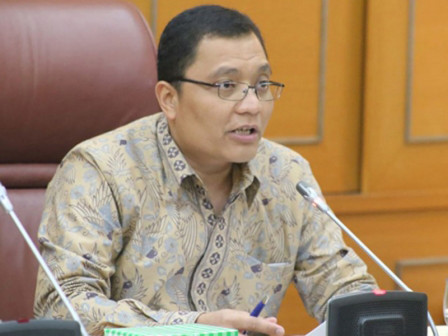 We have events themed struggle and independence

Jakarta Tourism and Culture Agency Head, Edy Junaedi said that it is held in order to attract people to visit tourist destinations and museums in Jakarta and provide alternative entertainment.

"We have events themed struggle and independence as one of the functions of the museum is as an educational medium," he expressed, Saturday (8/10).

"Those events will be participated by history and community teachers," he explained.

To enliven the celebration, the Wayang Museum and Fine Arts and Ceramics Museum also have special events.

He added that the Fine Arts and Ceramics Museum will hold an flagship exhibition themed "Aesthetic Diplomatic Physical Revolution" from August 8-31.

"It will also be filled with a talkshow, a workshop and artistic creativity for students.

"It will be held on August 18 at the City Pavilion," he explained.

He uttered that the Monas is also slated to kick off Festival of Light on August 15-25 and Monas Mapping Video.

"We also plan to beautify Monas with colorful lanterns and laser shows at the fountain," he told.

"It will present the guests such as The Fly, Coboy, Caffeine and Junior Reborn," he stated. 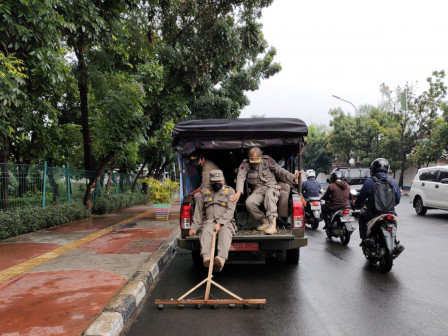 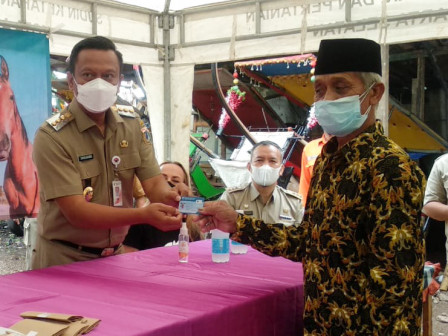 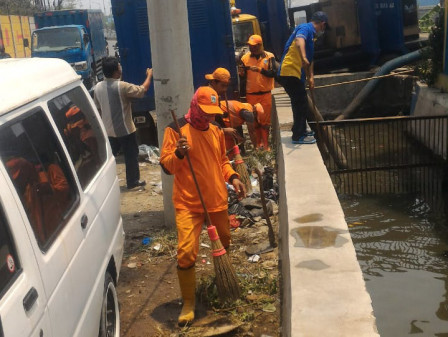 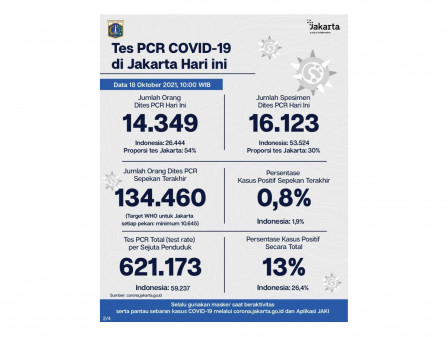 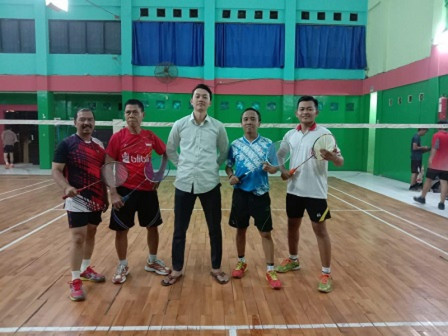 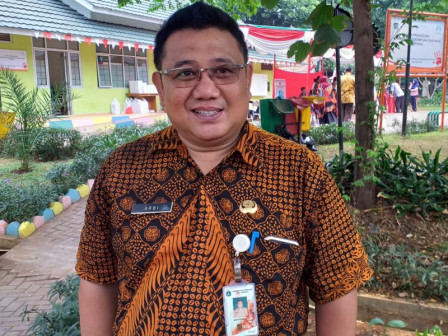 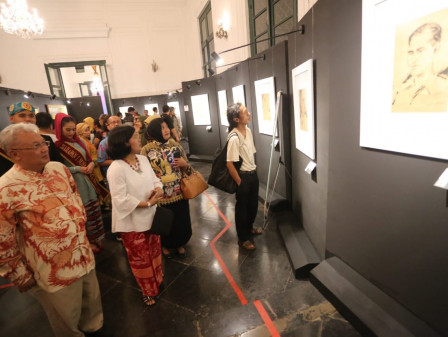