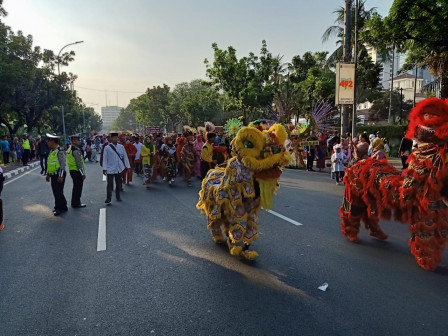 North Jakarta Tourism and Culture Sub-agency Head, Rus Suharto said that this attraction is colored with Indonesian arts that reflect the diversity of North Jakarta society.

"All this time the cultural pluralism and community life in North Jakarta can be well maintained," he stated, Sunday (7/21).

Those parade participants are from six sub-districts in North Jakarta.

"It is also a means to explore the potential of culture in Jakarta in a bid to preserve and keep growing all the time," he continued.

During the three days of the event, he presented various ornaments typical of coastal tourist destinations, ranging from si Pitung House, Syahbandar Tower up to Kroncong Tugu art, which is now a world cultural heritage.

"We show some of these coastal tourist destinations as a place to promote culture," he stated. 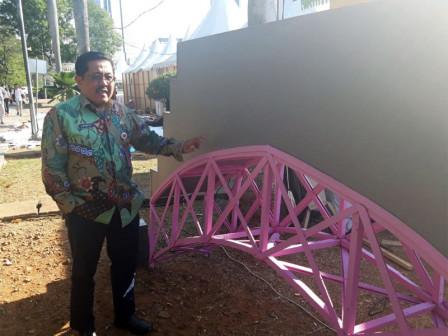 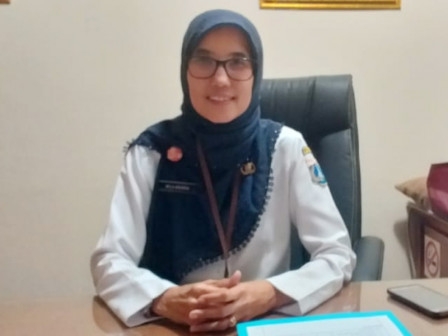 Ahead of Lebaran Betawi, Flowers and Trees Planted to Beautify Monas 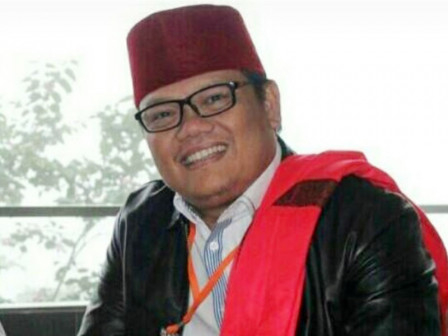 City to Liven Up Lebaran Betawi 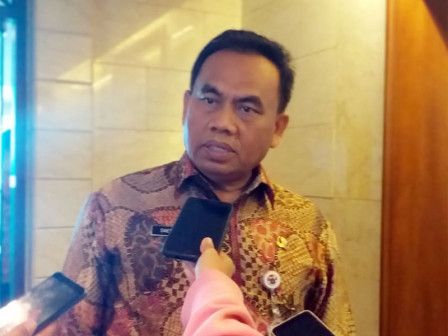