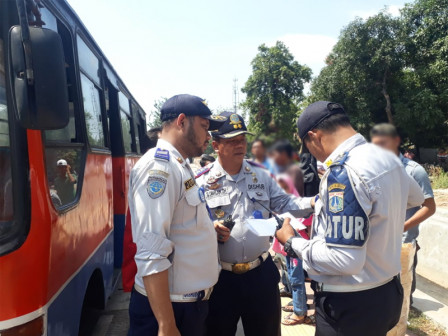 Lintas Jaya Operation carried out in several locations in East Jakarta on Tuesday (7/16).

We follow up resident's request by conducting Lintas Jaya Operation

"We follow up resident's request by conducting Lintas Jaya Operation. Hopefully, this operation can prevent traffic incident by netting unroadworthy bus on the road and ensuring passengers to feel safe and comfort while riding public transportation," he stated, Tuesday (7/16).

In this operation, 9 unroadworthy buses were netted and not allowed to operate. Those were grounded at Pulogebang Transport and Freight Cars Terminal and Pulogadung Terminal. 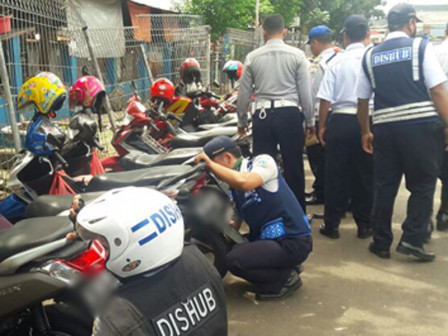 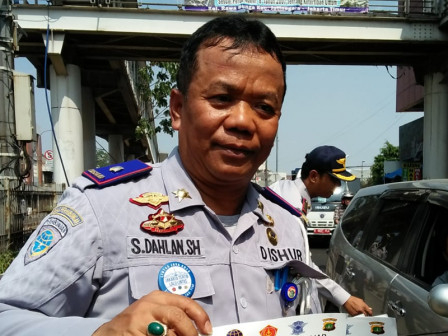 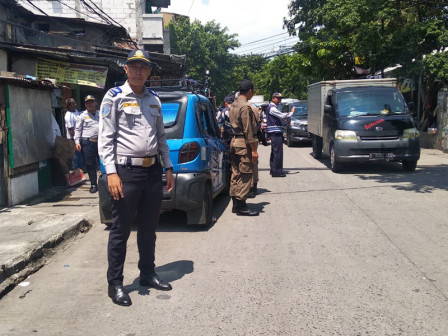