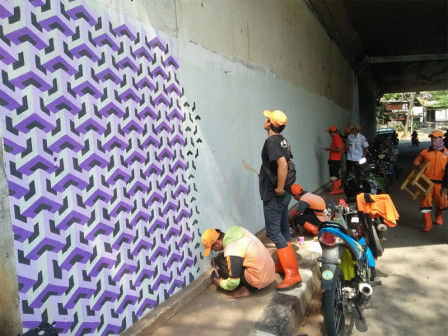 "We want to celebrate Jakarta's 492nd Anniversary by painting some murals under JORR Toll thus it looks more beautiful and lively," he conveyed, Thursday (6/20).

Mural painting has been started since Monday (6/17) and it is targeted to complete in this week.

"We draw logo of Jakarta Anniversary, Ondel-Ondel, MRT, Monas, three-dimension cubic, and others. Then, repaint concrete curbs on the roadside," he added. 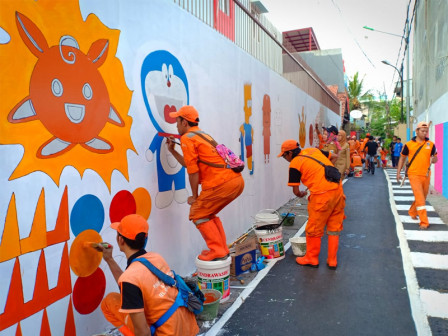 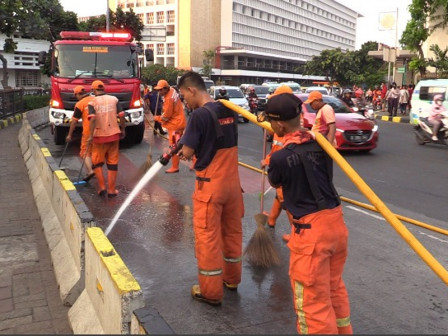 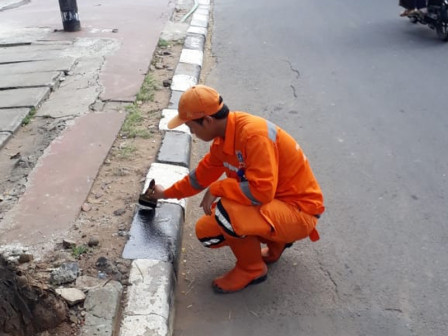