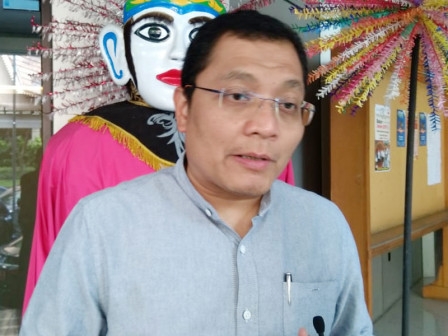 Jakarta Tourism and Culture Agency continues to intensify tourism promotion, arts and culture. This promotion is carried out by sending a delegation to participate in 15 international events this year.

This year we target to hit 2.9 million foreign visitors

Jakarta Tourism and Culture Agency Head, Edy Junaedi said that the number of delegates who participated in tourism and cultural promotion activities this year also increased compared to last year.

"Last year events participated was less than 10, but this year has increased up to 15 delegations," he expressed, Wednesday (6/19).

This is a moment of introducing and promoting Betawi culture and art to the international people in order to encourage foreign tourists to come to Jakarta.

"This year we target to hit 2.9 million foreign visitors," he stated.

Those delegations sent to international event are mostly dance performers who come from studios under Jakarta Tourism and Culture Agency. Besides carrying out the cultural mission of participation, it also promotes tourism in Jakarta.

Destination and Marketing Section Head, Hari Wibowo uttered that the delegations are from studios that have good experience.

"They must be ready as they have to be able to perform well and become promotional ambassadors. Besides speaking English, they must also be able to explain starting from the costumes, accessories they use, until the meaning contained in the audience or guests who ask," he stated. 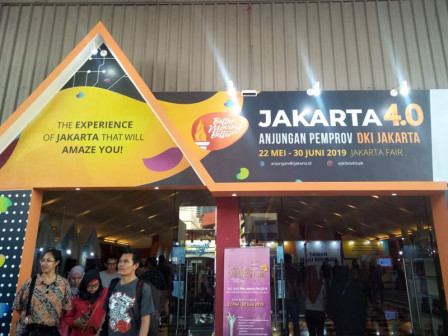 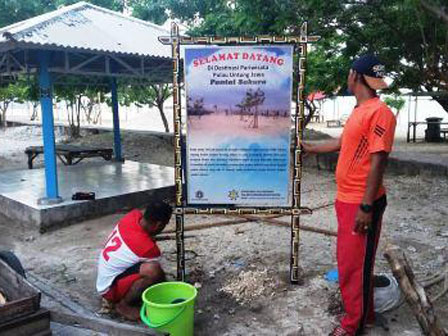 Untung Jawa Island Completed With Signpost to Get Recreational Sites 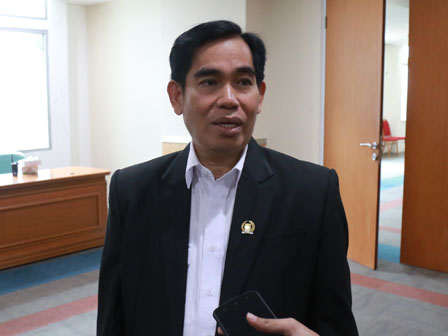