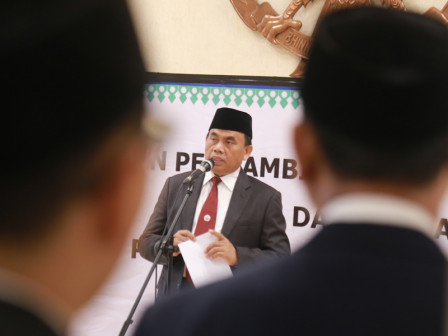 A variety of unique activities carried out by the Jakarta Provincial Government to invite Jakartans to enliven city's 492nd anniversary.

We invite residents to compete for prizes in this contest

One of them is holding a selfie photo and blog video (vlog) contest with theme "Wajah Baru" (new face), which falls on May 20-June 10.

"We invite residents to compete for prizes in this contest," said City Secretary, Saefullah, Friday (5/24).

To participate vlog contest, every participant can upload the works on Youtube by following, mentioning and tagging @dkijakarta with hastag #wajahbarujakarta and #jakartakita2019.

While for selfie photo, they must upload the works via Instagram by following, mentioning and tagging @wajahbarujakarta @dkijakarta with hastag #wajahbarujakarta and #jakartakita2019.

Jakarta Communication, Informatic and Statistic Agency Head, Atika Nur Rahmania, called on all elements of society to take part in this contest, as the high enthusiasm of the community will be of special value for the new face of Jakarta.

She hoped that the contestants could present the best work.

"We want to know the people's perceptions on the new face of Jakarta," she stated.

Talk about the prize, the first winner will get a prize by Rp 7.5 million, second Rp 5 million and third Rp 3.5 million.

Even there are 10 prizes for selected winners. Each gets cash of Rp 2.5 million.

As for the vlog winners, the first will get Rp 10 million, second Rp 7.5 million and third Rp 5 million. 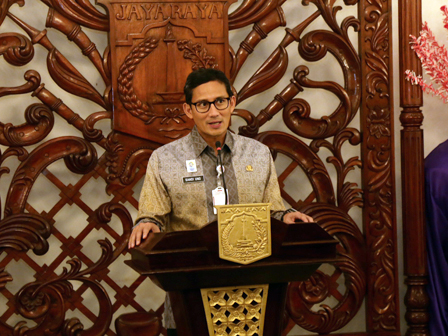 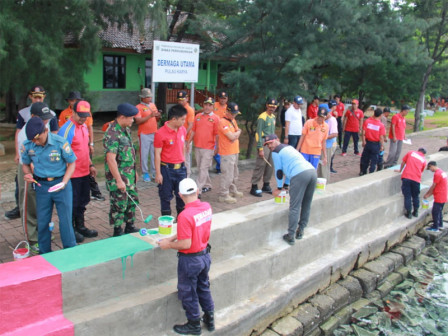 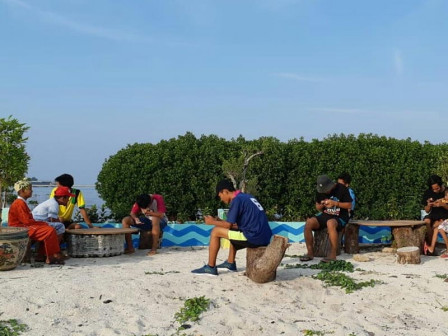