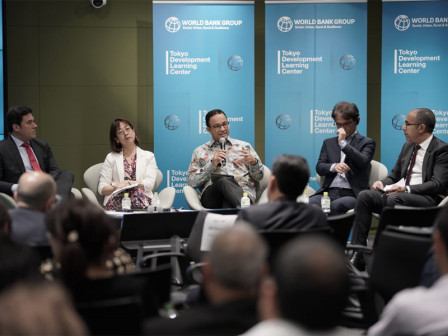 Global cities leaders are present here, including us in order to continue to show that we're ready to be one of the global cities in Asia

According to him, it was very important, as it was a discussion platform among city leaders to voice collective messages and inclusive solutions to G20 leaders about the significant role of cities in sustainable development.

"Global cities leaders are present here, including us in order to continue to show that we're ready to be one of the global cities in Asia," he expressed.

He was scheduled to be a speaker in 3 different events on May 20 and a panelist in the first session on Climate Action on May 21.

He would explain the Jakarta City action plan to reduce greenhouse gas emissions by involving community such as the Climate Village Program, Waste Bank, City Agriculture, and Empowerment of Housewives.

He also slated to attend in a bilateral meeting with Environment Minister, Land, Infrastructure, Transportation and Tourism Vice Minister, JIC Vice President, UVLG World General Secretary, and IFC representative. One of the important agendas was completion of discussion on MRT development in the second phase.

Aside that, the results of this summit initiative was Communique, which is a concrete recommendation to G20 leaders on how the U20 can support cities implementing the U20 priority agenda.

Then the city leaders would symbolically hand over Communique to Prime Minister Shinzo Abe as Chairman and host of the G20 this year.

After this he was scheduled to return to Jakarta on May 21 and work as usual on May 22. 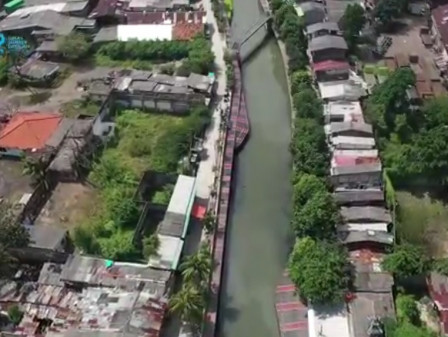 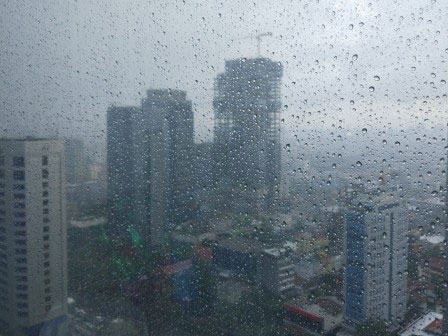 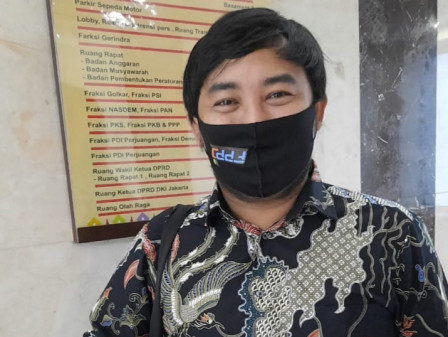 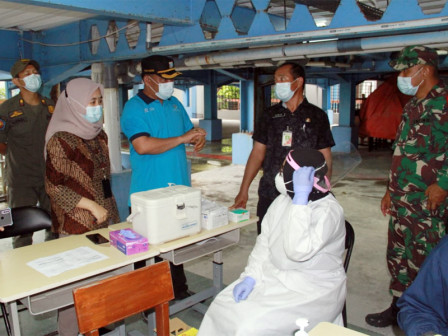 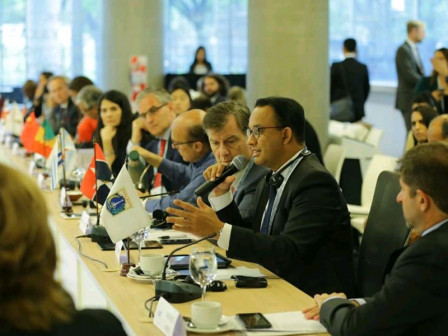 Joint Communique of U20 Summit Submitted to Argentine President 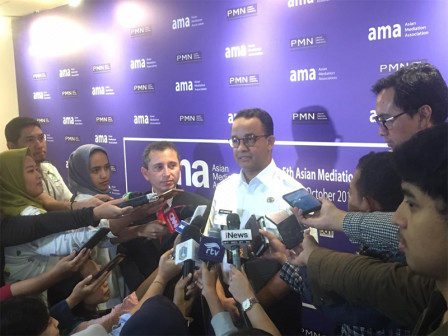 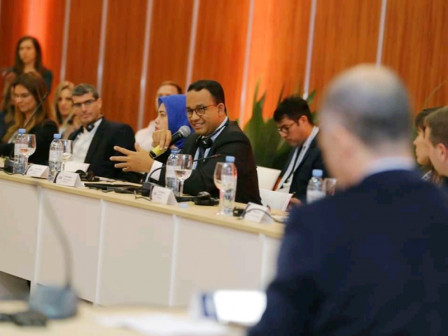