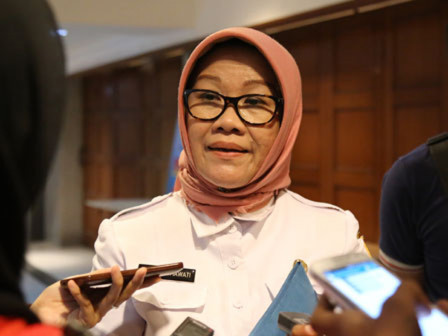 There are still 7,628 PKK cadres who haven't received Dasawisma Card yet because of problems related to their registration number and administration needs.

"Bank DKI will issue 5,000 Dasawisma cards gradually per day. We coordinate with local PKK heads to distribute those cards to PKK cadres," she explained.

"PKK cadre is the pioneer for family and community development. We hope they can do their job professionally, honestly, and responsibly," she asserted.