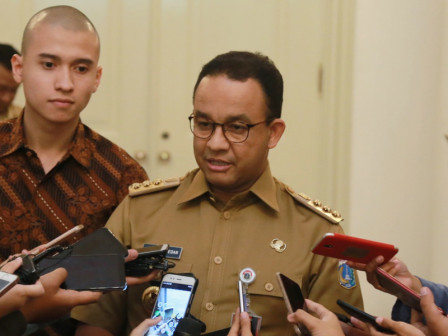 " Its permission process is entering the final stage"

"We have conducted special meeting to discuss about MRT preparation. Its permission process is entering the final stage," he conveyed at City Hall, Tuesday (3/12).

Technically, he continued, MRT can operate well. It is shown from its good performance while conducting MRT Trial Run.

"Until now, its operational trial is running well. Later on, MRT will start to operate from 5.30 AM to 10 PM," he informed.

In order to promote this new transport, he plans to commut e to work using MRT after it is inaugurated.