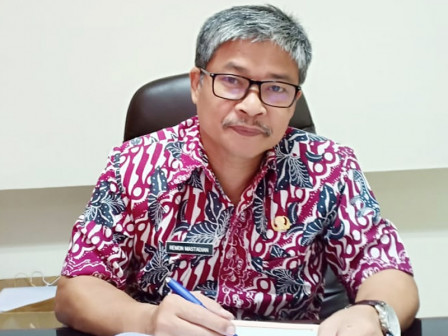 Central Jakarta Population and Civil Registration (Dukcapil) Sub-dept. has distributed 124,283 e-ID cards throughout 2018. It is targeted to achieve its target regarding residents data recording in early 2019.

"Actually we have tried to visit them, but apparently they are not in place. Most of them live abroad and move without inform the local RT," stated Remon Mastadian, Central Jakarta Dukcapil Sub-dept. Head, Thursday (1/3).

His side has collected 25,883 residents data recording throughout 2018. It remains 130 residents who haven't been recorded.

"Some of them went abroad and others moved but they didn't report it. If they come, they should report to Dukcapil Department and urban village office where they currently live," he me ntioned. 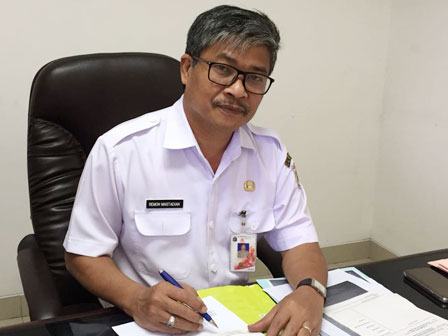 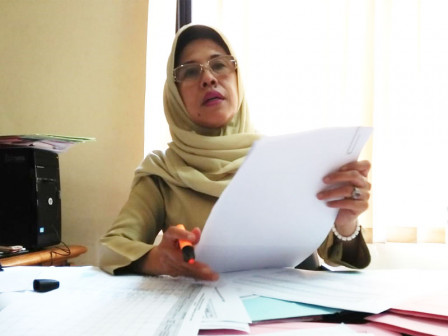 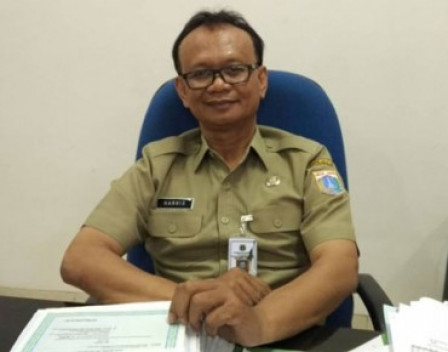