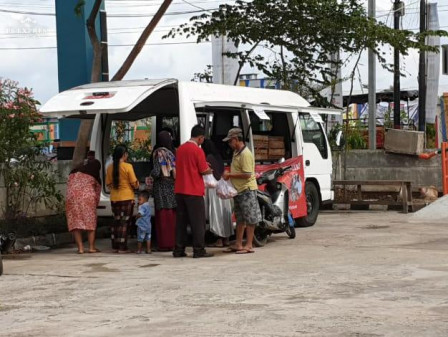 For those of you who need for cheap chicken egg, you can visit 15 markets and outlets that spread in the capital. It has been ongoing since December 28 and will close on December 31.

Jakarta Maritime, Agriculture, and Food Security Dept. Head, Darjamuni stated that it is aimed to handle the hike price of chicken egg in the market, between Rp 27,000-30,000 per kg.

"Hopefully it will be helpful for the people and egg price can return to normal," he hoped.