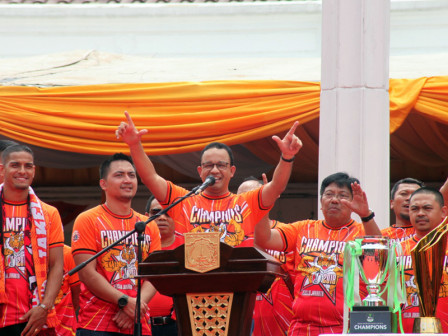 Supporters, coaches, and players should continue to work hard

Based on beritajakarta.id monitoring, Persija Jakarta team rode a double-decker bus with open roof facilitated by PT. Transjakarta. During the trip from Gelora Bung Karno (GBK) Stadion to City Hall, they were paraded with ondel-ondel and Betawi dancers.

"We give great appreciation to The Jakmania. Wherever Persija competes, they always come to support them," he said at City Hall, Saturday (12/15).

In this chance, Anies also hope s Persija Jakarta can maintain this achievement. Moreover in the last 12 months, this team has obtained awards at national and international levels.

"Let us maintain this achievement. Supporters, coaches, and players should continue to work hard," he stated.

Persija Jakarta President Director, Gede Widiade mentioned, his side has been struggled for 17 years and now it has paid off.

"We have waited for 17 years. Now, our struggle has paid off with a wonderful result," he conveyed. 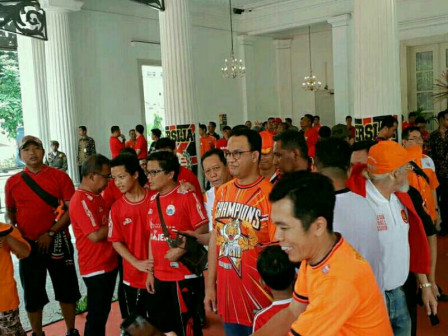 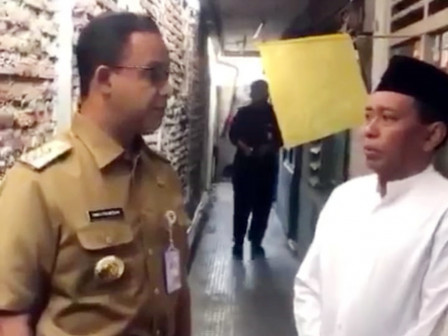 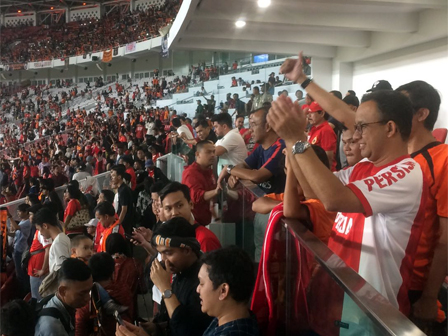