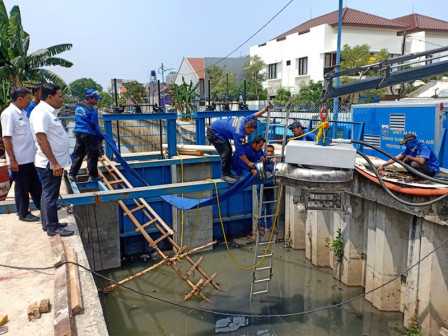 Those areas are on Jalan Cempaka Putih Barat XXVI, Jalan Industri I and Jalan Bendungan Hilir Raya, in front of RSAL Mintoharjo.

"We add one mobile pump with capacity 400 liters per second in each locations for anticipation," he stated, Tuesday (11/6).

According to him, additional mobile pumps are provided because existing pump houses are still unable to cope with high intensity rainfall.

Currently his side builds sluice gate and prepares mobile pumps in Bendungan Hilir.

"We have proposed directl y to Governor that Krukut River needs to be dredged. Because it is under ministry authority," he mentioned. 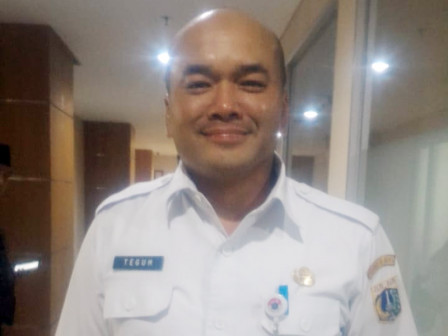 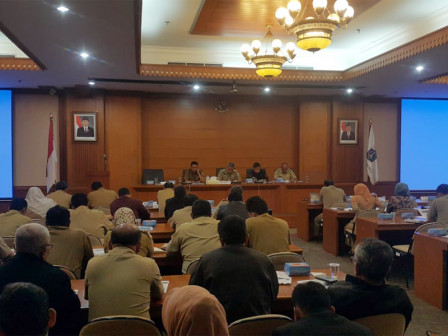 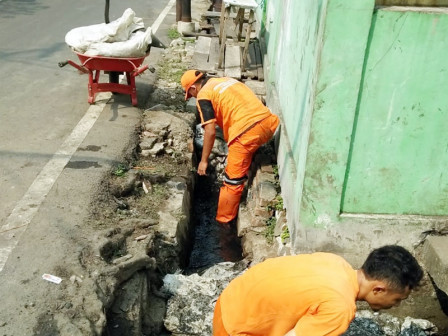