400 Satpol PP Personnel will Be Standby During Asian Games 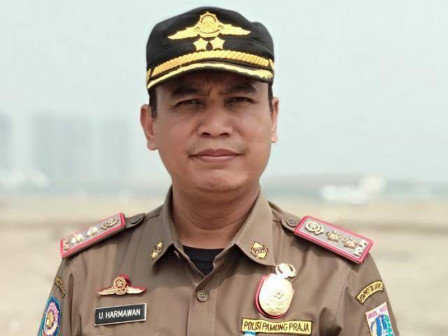 400 Satpol PP personnel are ready to guard venues, training grounds, as well as official and athlete's homestead during the Asian Games.

He said that 30 personnel will be alerted in each venue, starting from Golf Pondok Indah and Bulungan GOR. While in each training ground, there will be 10 personnel in Ragunan GOR and Soemantri Brojonegoro GOR.

Then in athlete's homestead, 10 personnel will be alerted in Swiss Bell Hotel, Mahakam Hotel and Lippo Kemang Hotel. Security will be applied with shifting system.

"We just securing after army and police. We'll try to provide a good ima ge for the success of the Asian Games," he said.