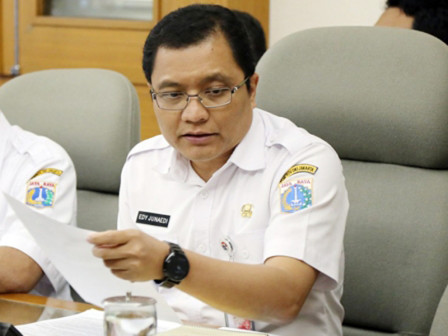 Jakarta PMPTSP Dept. Head, Edi Junaedi mentioned, his side has issued more than two million permits. It is dominated by Business Permit (SIUP), registration certificate (TDP), and temporary domicile certificate whereby it can hit above 70 percent for each permits.

"We have issued more than two million permits within January and June. Mostly we issued SIUP, TDP, and domicile certificate," he informed, Wednesday (7/18).

He explained, his side is no longer targeting quantity but quality. In this second quarter's test time, it is increased by 2.2 percent from last year, which is from 98.5 percent into 96.3 percent this year.

"We are no longer targeting quantity, but more to service quality. Thus every permits are issued on target," he affirmed.