Council Encourages City to Be Strict Towards Groundwater Violator 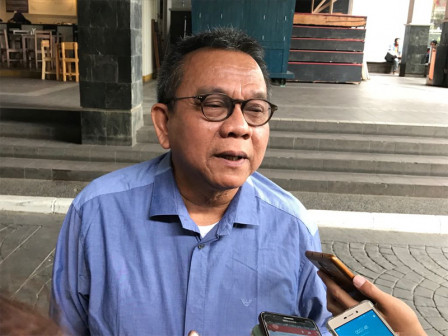 " Warn those violators. There are many sides who take and utilize the groundwater"

City Council Deputy Head, Mohammad Taufik stated, office buildings should be stopped from utilizing groundwater. He considered, land subsidence will happen in Jakarta if those buildings keep utilize it.

Based on Governor's accountability report on City Budget 2017, he also mentioned that groundwater tax revenue realization has not reached the target.

"Warn those violators. There are many sides who take and utilize the groundwater. They should be fined if needed," he affirmed, Monday (7/9).

According to him, groundwater rule breaker should be listed and prosecuted to give deterrent effect. HIs side is also very supported Jakarta Government act in listing groundwater wells and analyzing the use of water discharge.

"If possible, big companies should be informed if the building uses groundwater inappropriately," he conveyed.