Anies to Follow Up Proposals and Suggestions of DPRD 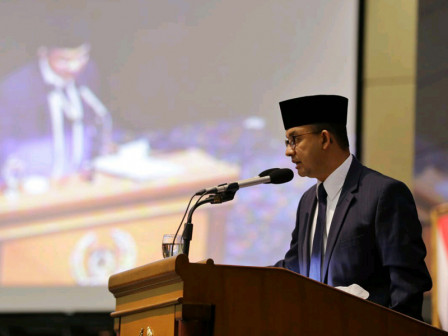 Jakarta Governor, Anies Baswedan, is about to follow up the proposals and suggestions of the DPRD fractions on last year's APBD accountability report (LKPJ).

All the council inputs ranging from appreciation, suggestions and improvements will be followed up

"All the council inputs ranging from appreciation, suggestions and improvements will be followed up," he expressed, after delivering a speech to the governor's answer to the plenary session at City Council building, Monday (7/9).

"Some types of taxes that exceed the targets are motor vehicle taxes, hotel taxes, restaurant taxes, advertisement taxes and cigarette taxes," he told.

In response to comments from Hanura Party, Gerindra Party and PKS, he also ensured that preparation and improvement of the city related to Asian Games was only a matter of time.

Among others are the arrangement of roads, parks and sidewalks. Then the cleaning of garbage and raid against PKL is to increase the positive perception of the international community towards the capital.

"Asian Games will be used as a media promotion of tourism city. So it can increase the number of foreign tourist," he said. 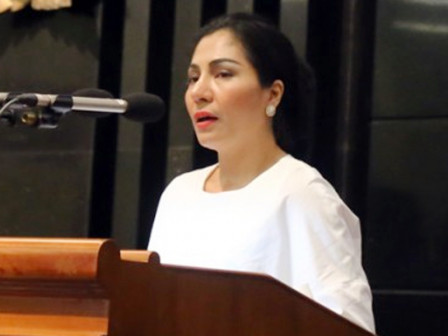 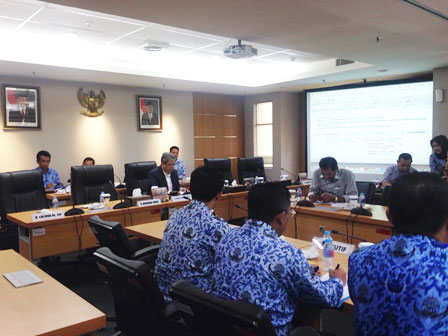 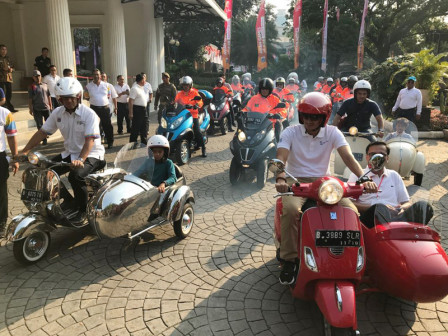