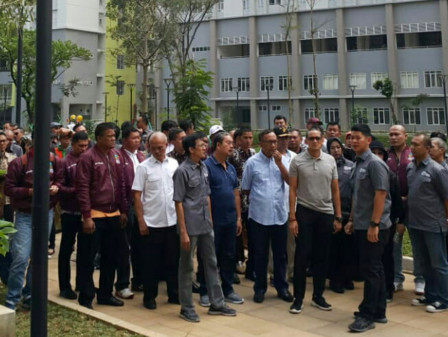 He said, current preparation for its facilities and infrastructures have reached 85 percent. Its remaining will be done before Asian Games event in August.

Not only construction preparation, the environment cleanliness has also been managed to support the event, such as eliminating odor coming from Kali Item river flow, Kemayoran.

Based on beritajakarta.id observation, building landscape is almost done physically. But some facilities such as kitchen and dining room are still in maintenance and completeness stages. 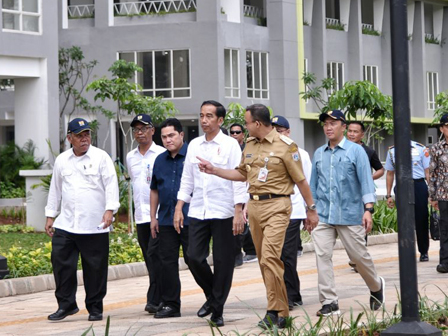 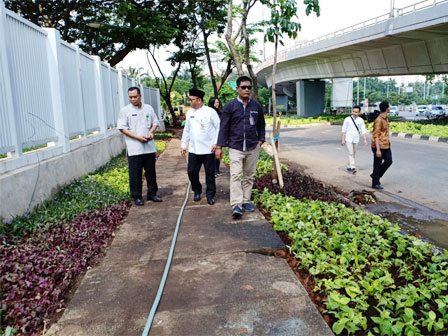 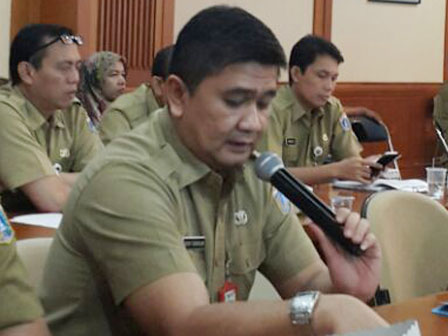