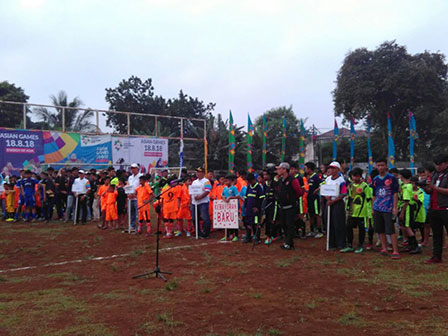 30 futsal teams participate in Public Sport Festival at South Jakarta Administration level. They will compete on April14-15 at Inpres Jagakarsa Field to be the best in this competition.

There are 30 teams that will compete using knockout system

According to him, all teams must be ready to win or lose. Because it is a common to be lose and win in a competition.

"I want all teams to uphold sportsmanship," he stated.

He hopes the winners who will represent South Jakarta at provincial level can win in each categories.

"There are 30 teams that will compete using knockout system," he informed.

For information, the first winner of each categories in Public Sport Festival at South Jakarta Administration level will have a match at provincial level. 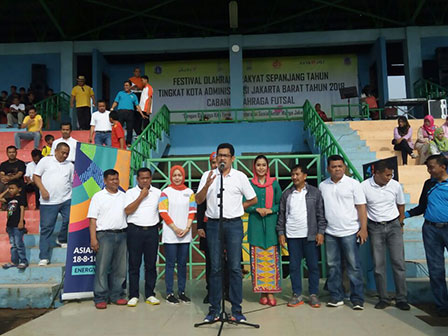 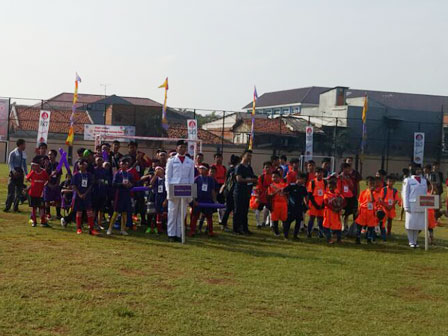 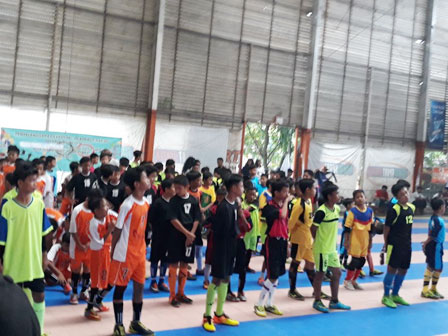