Running Races to Enliven Jakarta Prior to Asian Games 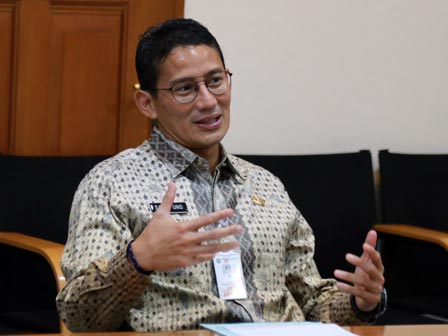 A number of running races will enliven Jakarta prior to Asian Games XVIII in the upcoming August.

Jakarta Deputy Governor, Sandiaga Uno expressed, running races that will be held include Jakarta International 10K and 5K. "It is initiated by the running communities and private parties," said Sandi, at City Hall, Thursday (3/8).