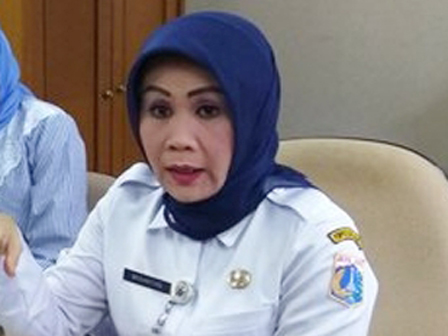 " Most DBD cases are happened in Wijaya Kusuma Urban Village"

She explained, her side deployed joint medical team to treat DBD patients in urban villages.

"Medical team from urban village and sub-district's puskesmas helps to eradicate mosquito breeding in settlements where the residents infected by DBD," she conveyed.

She added, her side also intensifies its anticipation towards DBD cases that will be happened around April and May.

"DBD cases usually increased around two months after the end of rainy season. This is an annual cycle and we handle it together with residents thus this case can be suppressed," she affirmed.