Outside Area of Asian Games Venue Should Be Tidied Up 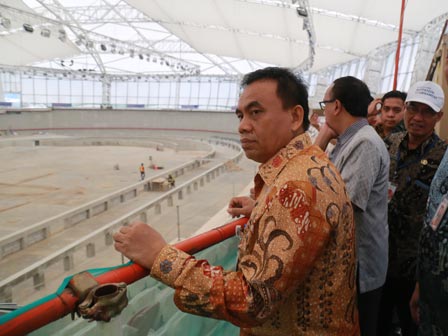 Everything is going well, thus it is ready for use for the Asian Games

City Secretary, Saefullah, wants contractors who work on the Asian Games venue project to tidy up the environment outside venues such as parks, roads and sidewalks to look beautiful, clean and comfortable.

He also said the project should be done accurately to get the optimal results.

"Jakarta Provincial Government's authority is just fixing the outside environment, whether it is venue or athlete's homestead," he stated, after checking the venue and project LRT, Thursday (2/22).

From the check results in the field, he explained, the project of athlete's homestead, venues and LRT, has been running as planned and certainly can be completed prior to the upcoming Asian Games.

Kelapa Gading-Velodrome LRT project, its progress has reached 60 percent. It is hoped could reached 95 percent in the upcoming July. "That means it can already be operated in August 2018," he told.

Jakarta Internasional Equestrian Park Pulomas (JIEPP), whose work has been done since 2016, its progress has reached 90 percent and entered finishing stage and also Velodrome.

"Everything is going well, thus it is ready for use for the Asian Games," he said. 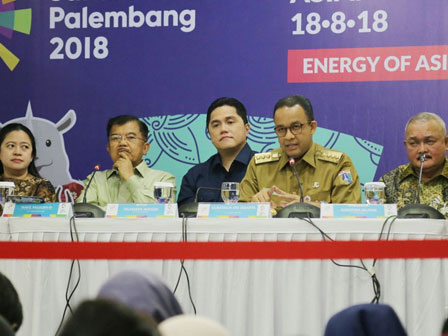 Governor is Optimistic to Complete Asian Games Infrastructures On Time 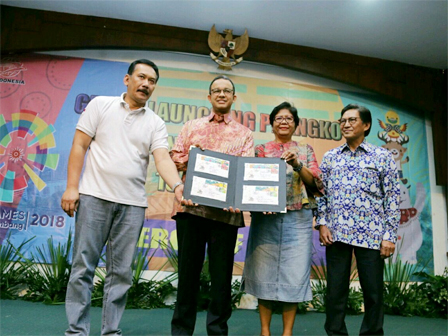 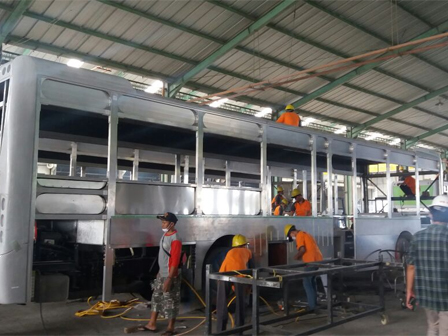 101 Low Entry Buses will Be Prepared During Asian Games 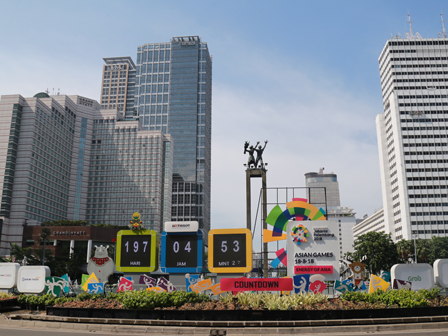