TOD Concept at Kampung Terminal will Be Realized Soon 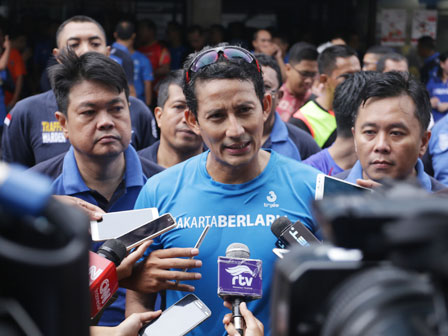 There is already a 14-hectare land

According to him, he has instructed Jakarta Transportation Dept. to lead TOD project at the terminal.

"There is already a 14-hectare land. It can also be used for Rp 0 down payment housing payment program," he expressed, Friday (1/19).

He explains the concept implementation plan can be matured within one or two months. Then, it will be presented for decision by the leader.

"The dept. can cooperate with BUMN, BUMD and private parties," he told.

He predicts, it is able to create 12,000 new jobs. Aside that, through connections between shelters and public transport modes can be a solution to cope with traffic jam.

"This concept is one of the most massive. I ask the dept. to finalize it,” he stated. 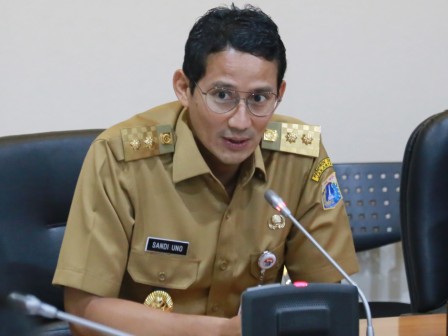 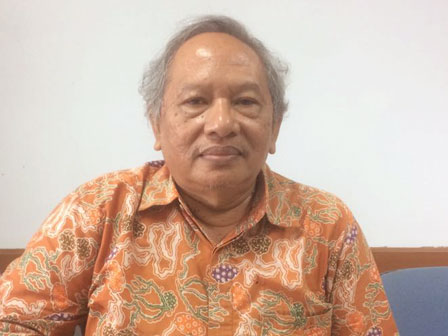 City Requested to Concern About Two Things Regarding TOD Expansion 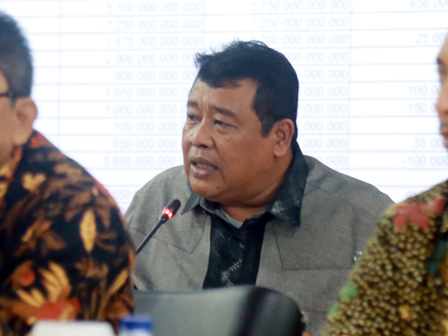 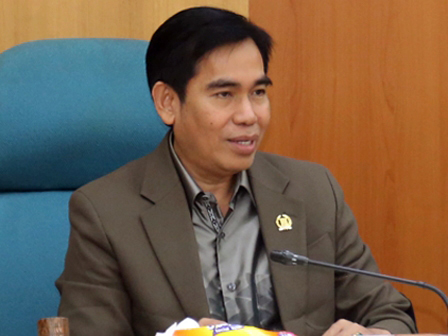