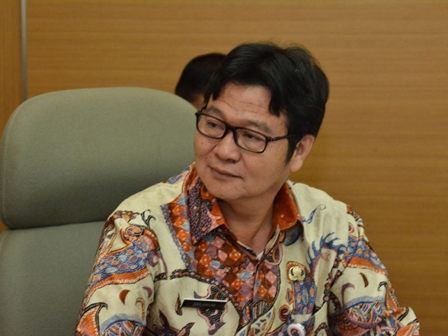 In the near future, TPI will be inaugurated and operated as museum.

"TPI revitalization is completed 100 percent by the end of last December," he informed, Thursday (1/11).

He explained, his side is still preparing TPI inauguration at the location. It will not be functioned as before, but as a museum.

He added, his side will also fill the museum with dioramas, photographs that related to fish auction, and others this year.

"I t was fish auction site, but now we will use it as museum," he mentioned.