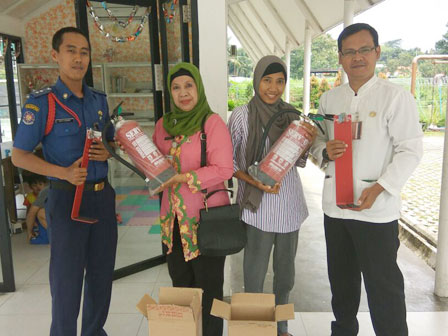 "We distribute it thus RPTRA personnel could handle fire earlier in case it is happened," he explained, Tuesday (1/2).

"By placing APAR in RPTRA, hopefully it could reduce number of fire cases in South Jakarta," he expre ssed. 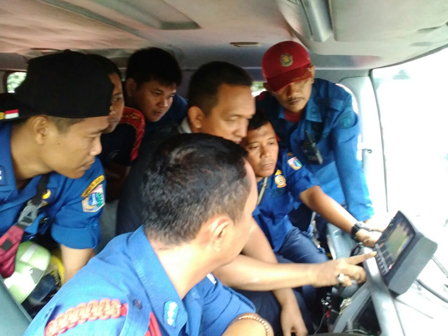 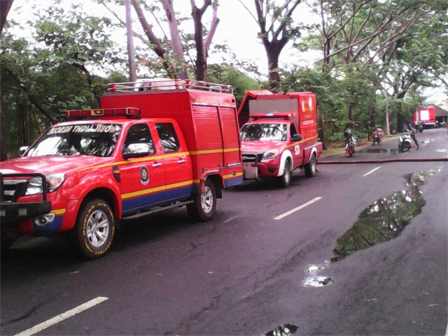 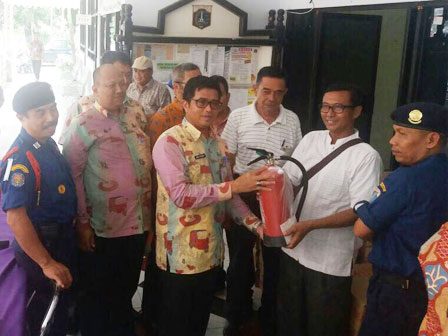