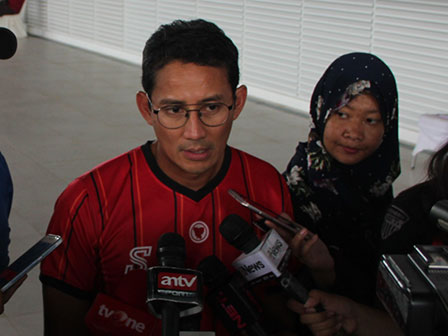 " Public complaints service in the sub-district is pretty effective"

Sandi stated, the decline in the number of complaints to the City Hall is due to the service at the sub-district office that is open every day including Saturday from 8-11 AM. That means the complaint is quickly followed up by the relevant ranks.

If the complaint cannot be handled, he stated, it will be brought to the city level and discussed in the executive meeting (rapim). If it is not already handled, it can be submitted to the City Hall to be discussed in the rapim.

In addition to creating a sense of kinship between regional leaders and citizens, it is also to solve the problems in the region well and quickly. Principally the governor does not prohibit the public to complain to the City Hall.

"I think the service at sub-district is already effective," he stated.