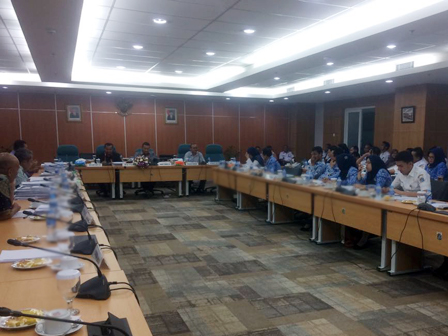 Jumantik and Posyandu cadres need to be reviewed again. There should be more thickening

Jakarta DPRD's Commission A has proposed a raise for the wiggler hunter (jumantik) and Posyandu officer.

It was delivered during a meeting about 2018 Draft APBD in City Council building.

Member of Jakarta DPRD's Commission A, Musyawa said, the existence of Jumantik and Posyandu cadres is needed by the residents.

"Jumantik and Posyandu cadres need to be reviewed again. There should be more thickening," he expressed, at City Council building, Wednesday (11/22).

According to him, all this time, jumantik cadre is routinely controlling citizen homes. That is why they are appropriate to get more appreciation.

"Can you imagine how many home to look at every RW," he stated.

He also requested the wage payment should be on time. It is because, all this time, its payment is often late and complained.

As known, jumantik cadre's wage every month is Rp 500,000. The amount is divided into two components, with details permanent wage is Rp 100,000 per month and additional wage earned on the basis of their per month performance is Rp 400,000. 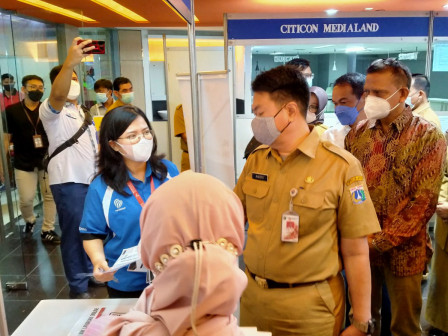 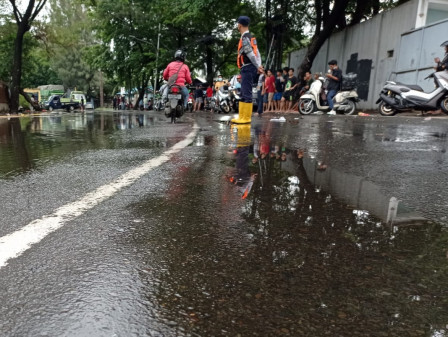 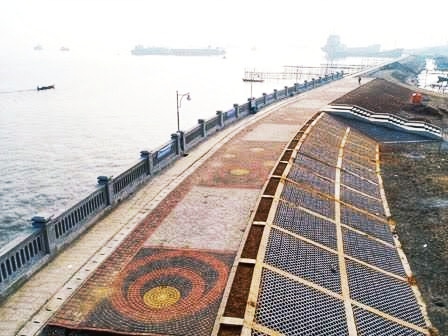 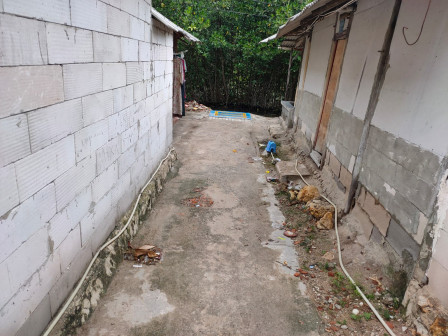 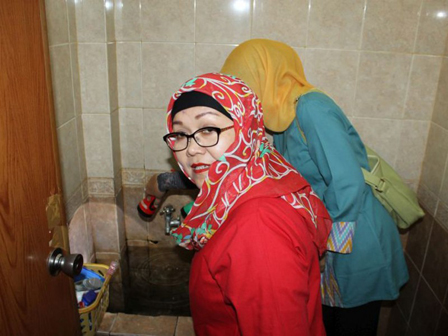 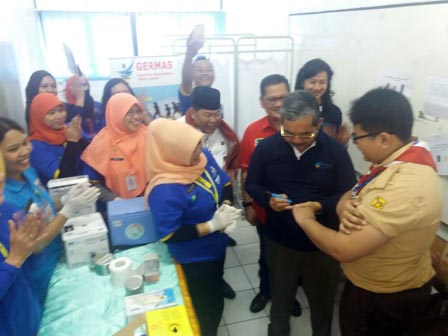 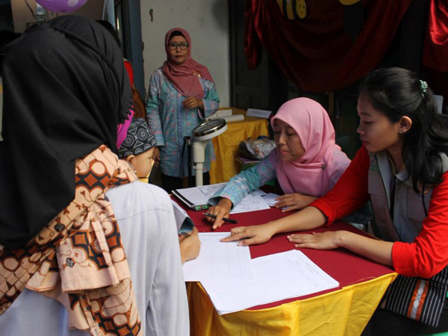 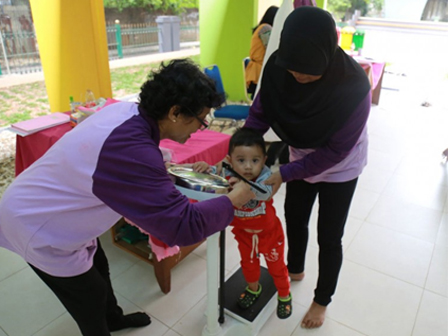