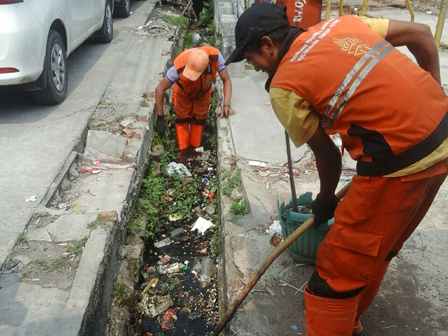 Before sending to the field, every day the coordinator does the planning

Sunter Agung Urban Village Head, Andi Dirham said, before being sent, personnel were given direction. They are divided into four groups and each of them has a coordinator.

"Before sending to the field, every day the coordinator does the planning. So PPSU performance will be measurable. Every morning's ceremony, locations that become the target are always announced," he stated, Tuesday (10/24).

Through mayor's instruction, he assessed, it will stimulate them to be more active again check and clean the waterways, as well as trigger more spirit.

"I always emphasize to them. If there is a clogged water channel, they must follow it immediately," he told.

In the field now, there are some channels being cleaned. Among them are water channels on Jalan Danau Sunter Barat and waterways on Jalan Sunter Muara, RT 13/05. 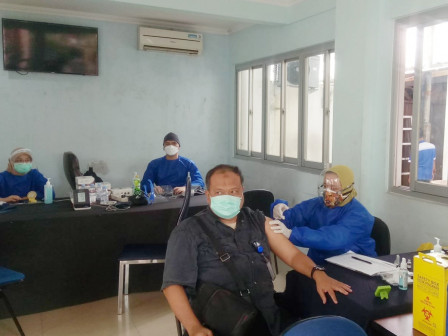 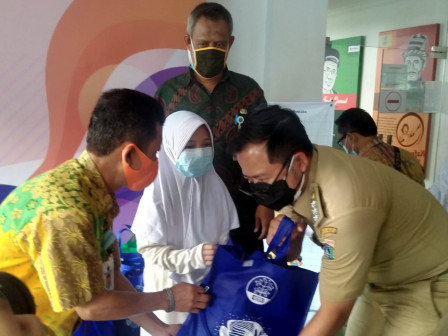 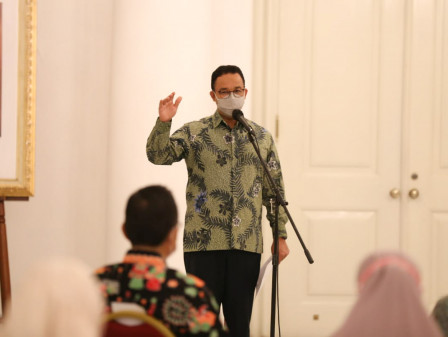 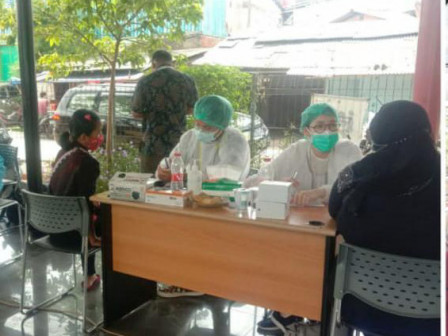 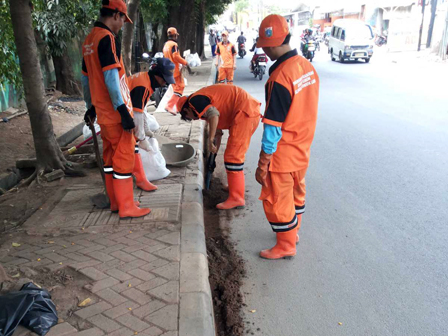 Waterways in North Jakarta Must Be Free From Mud and Garbage 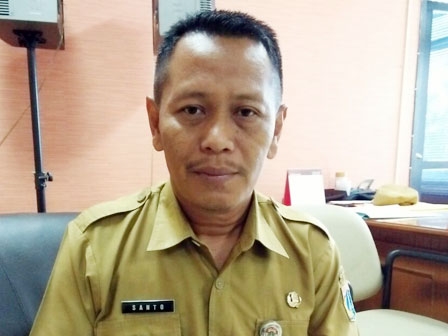 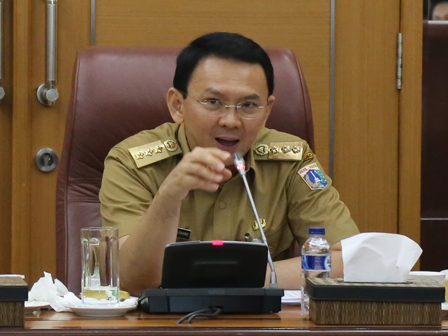 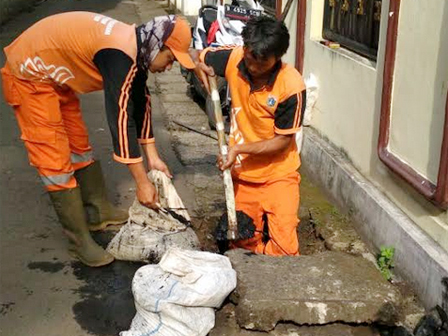 Channel on Jl. Tebet Utara I Cleaned by 10 PPSU Personnel 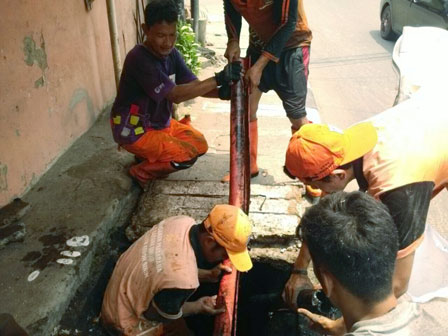