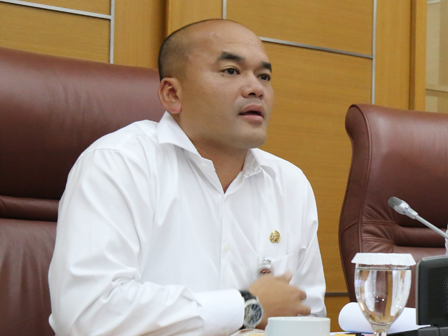 The main problem is land acquisition

Those rivers are Ciliwung River, Pesanggrahan River, and Sunter River.

"Normalization program have not reached 100 percent yet, but 61 percent. The main problem is land acquisition," he said at City Hall, Thursday (10/19).

He added, his side is still coordinating with BBWSCC related to river normalization program. Moreover, land acquisition authority is on Jakarta Provincial Government.

"Thus we need to coordinate continuously. Now we focus on normalization of these three locations," he closed. 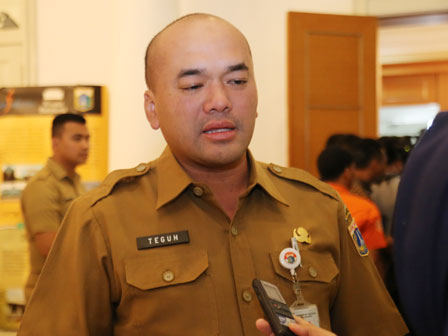 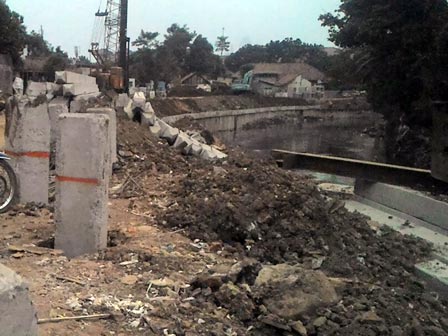 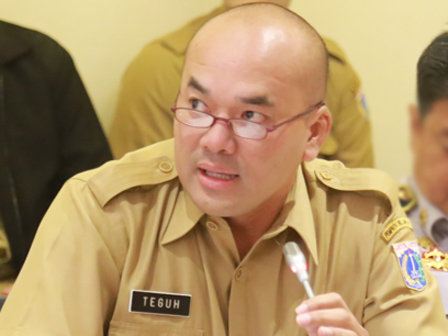 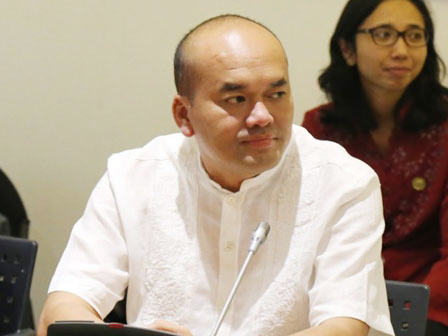