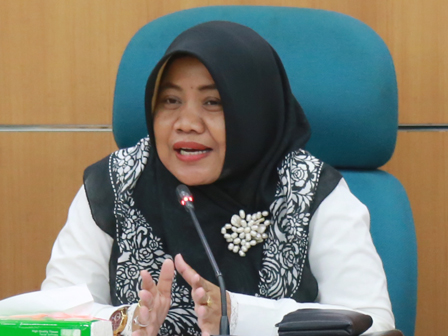 " We continue to encourage these projects to be finished on time"

According to Yusriah Dzzinun, Chairman of Jakarta DPRD Commission B, the project itself is related with Asian Games thus must be completed on time.

"The progress has reached 50 percent, except LRT. We continue to encourage these projects to be finished on time," he expressed, during a meeting discussing draft bylaw on 2017 APBD along with BUMD, Wednesday (9/27).

PT Jakpro Director, Satya Heragandhi stressed that the project would be completed on time and could be used in the upcoming Asian Games.

"For velodrome, its construction has reached 70 percent, equestrian 60 percent and LRT 35 percent. Thus far, its progress is much faster. I am still optimistic," he closed.