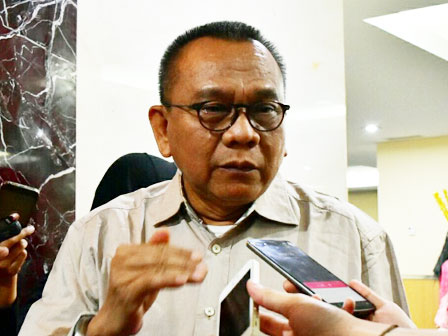 MoU signing between Council Chairman and Jakarta Governor is scheduled at 2 P.M.

This has been determined in City Council's Consultative Board (Bamus) meeting, Wednesday (8/23).

City Council Vice Chairman, Mohamad Taufik said, every activity and amendment made must get approval from Bamus. Thus yesterday his side held meeting to set the schedule for APBD-P's KUPA-PPAS 2017.

"We will schedule commission report against pre-banggar result. It is planned to start on Thursday (8/24) at 9 A.M.," he said.

Later on, internal summit meeting will be held on Friday (8/25) around 10 A.M. On the same day, MoU signing will be also held with executive side.

"MoU signing between Council Chairman and Jakarta Governor is scheduled at 2 P.M.," he mentioned.

"It will be held after MoU has been set as raperda. Maybe in September," he closed. 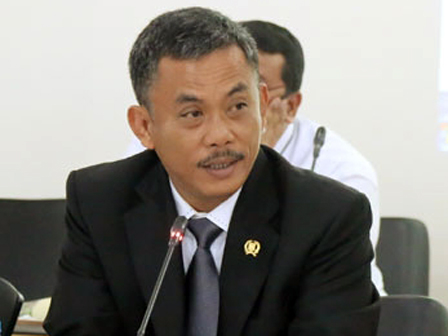 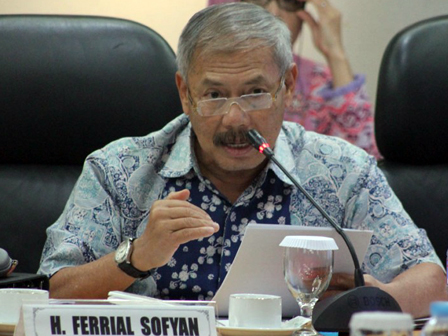 Next Week, APBD-P's KUPA-PPAS 2017 will Be Discussed in Council Commission 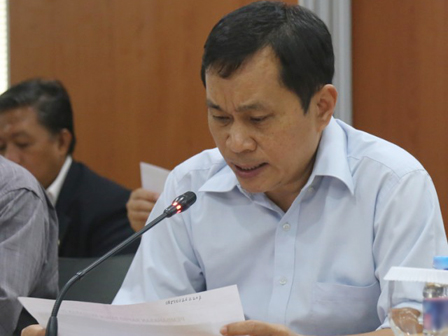