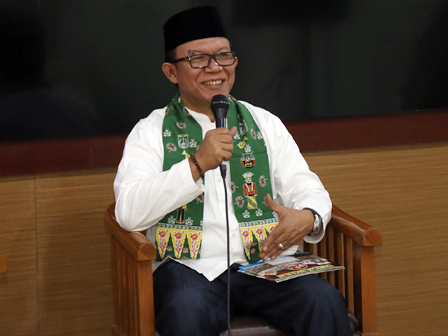 According to the plan, this event which is held on July 28-30, 2017 will be attended by Joko Widodo (Jokowi), Indonesia's President.

"It is planned President Joko Widodo will attend in closing event on Sunday (7/30)," he mentioned at City hall, Tuesday (7/25).

"Later on, each regions will also bring offerings to each region heads," he expressed.

"Budgeted funds has been prepare d since grant funds disbursed this year," he closed.