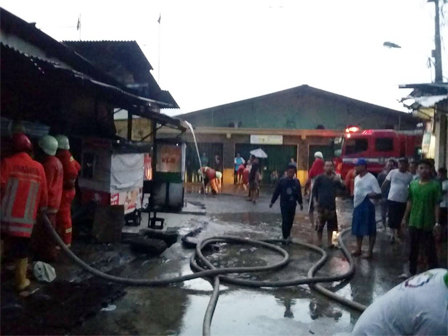 There were 25 fire cases in North Jakarta during Ramadan. Most of them were caused by short circuit.

"Number of fire cases during Ramadan this year is lower than last year that reached 27 cases," he mentioned, Thursday (7/6).

He added that his side will intensify fire prevention and fire handling socialization to citizen continuously. Thus fire cases and its loss can be reduced.

"Material loss value because of fire accident during Ramadan this year has reached Rp 14.5 billion," he closed. 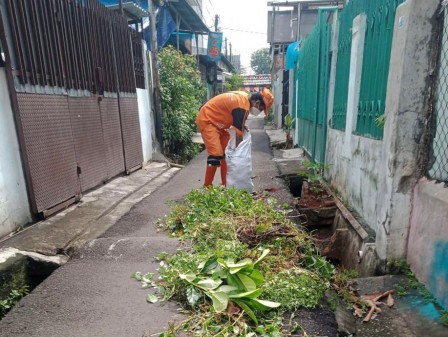 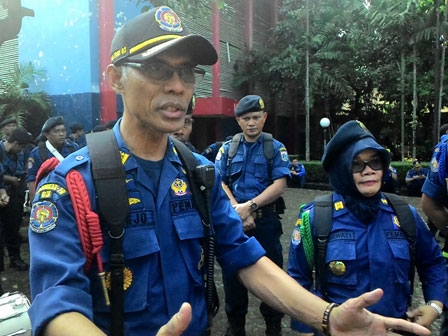 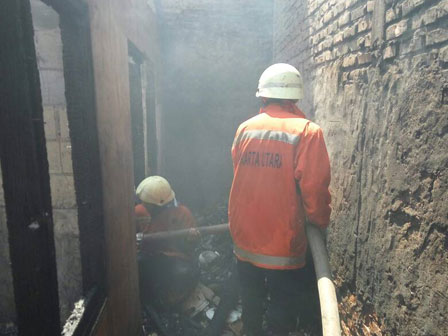 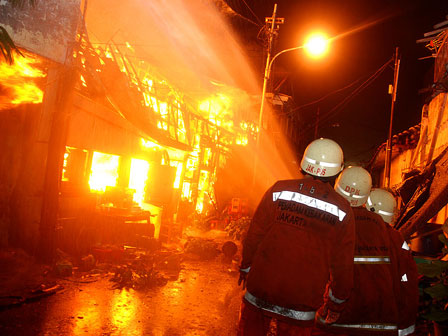