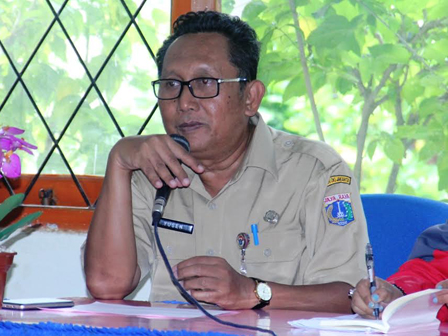 "Hopefully Seribu Islands qualify as the heritage of Asia and the goal of reaching the National Travel Destinations can be realized," she hoped.