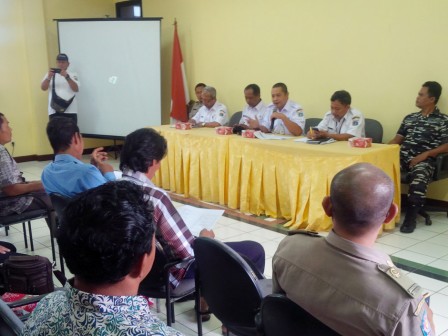 " Residents proposal will be followed up immediately by related sub-department"

He added that for roadwork in Untung Jawa Island reached 3,100 cubic meters has been budgeted for about Rp 3 billion.

"Musrenbang result last year has been realized in Untung Jawa Island with budget of Rp 3.9 billion," he closed.