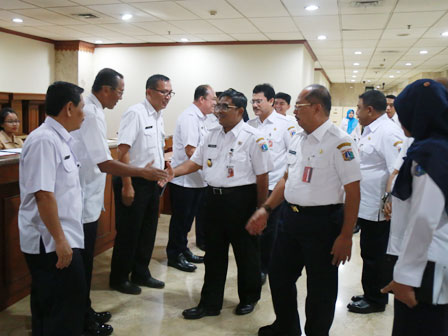 The man who popularly called Soni started his first statement about the main duty and function of Regional Working Unit (SKPD/UKPD) should run properly.

Second, he also wanted situation and conductivity should be maintained thus the capital remains safe and peace. "Let's create an atmosphere that gives coolness," he expressed, Wednesday (2/8).

Third, every regional head should help each other and check residents who have not registered in the Final Voters List (DPT) thus letter of recommendation (suket) can be sent to them soon.

Fourth, his party has taken quickstep how to smoothen salary and wage of employees in Jakarta.

And the last was the mandate of Government Regulation No. 18/2016 on Regional Structures has been implemented to Jakarta Provincial Government. 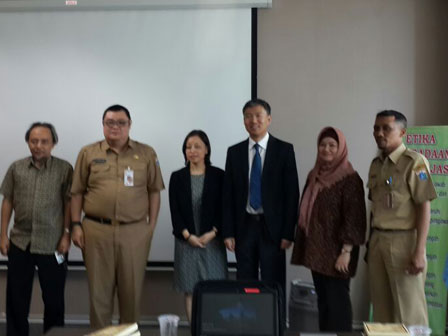 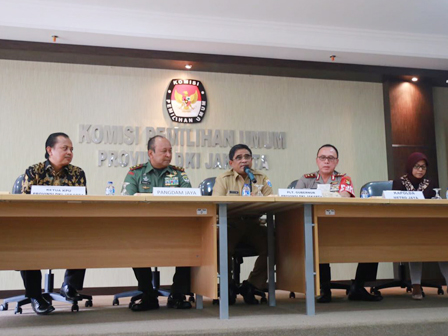 Use Your Voting Right Without Fear, Acting Governor Says 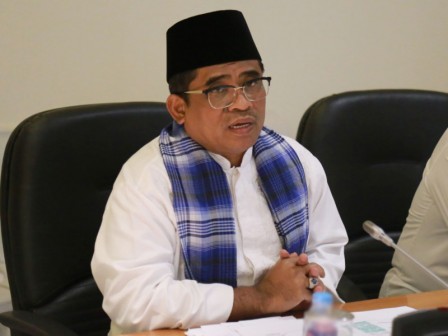