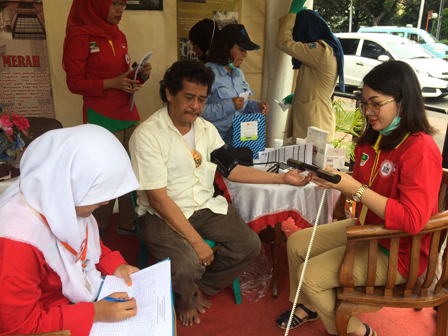 In addition, there are also consul and health promotion

Relaying on Beritajakarta.com's data, since it opens at 9.30 AM-12 PM, there have been 50 people served, starting from visitors until officers of West Jakarta Social and Cleanliness sub-dept.

"In addition, there are also consul and health promotion. If there is something that needs to be handled, we will refer them to the puskesmas," she stated, Monday (10/24).

She continued, HIV screening is opened in Kota Tua, because the HIV sufferer in West Jakarta has reached 800 people along January-September.

"That's why we do this thus we can solve the disease early," she uttered. 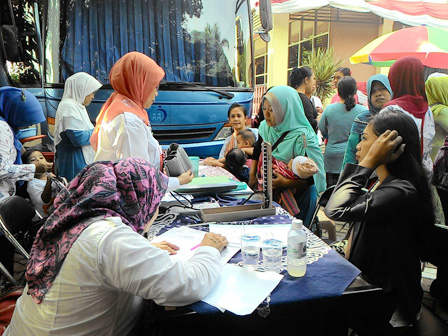 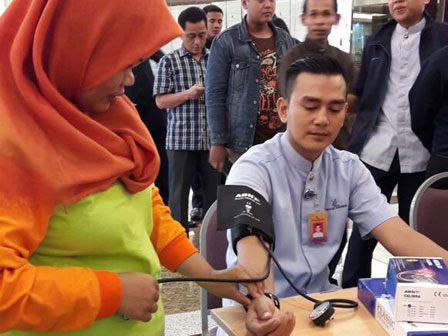 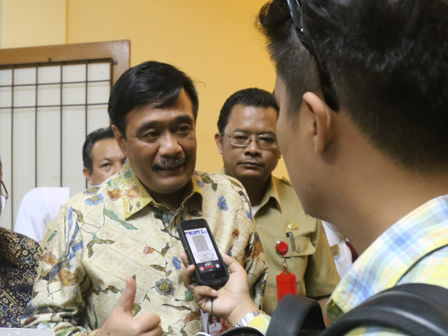 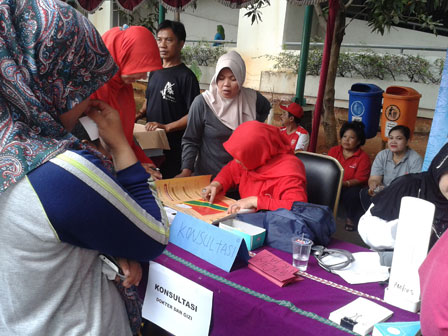 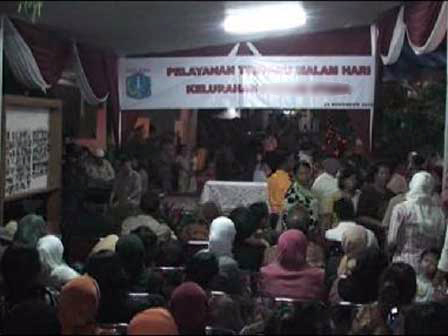