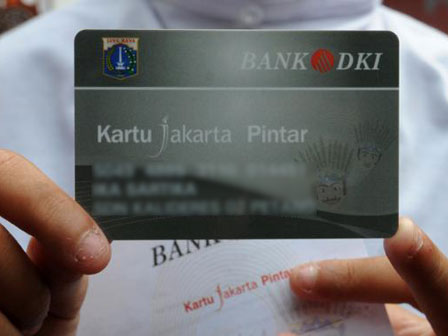 "  Next year, we will also cover the poor children who are from boarding schools outside Jakarta"

Jakarta Provincial Government is about to allocate Jakarta Smart Card (KJP) to children who want to continue education in boarding school. The program is planned to be realized next year.

Jakarta Governor, Basuki T Purnama disclosed, student who will enroll boarding school outside Jakarta will remain get KJP. Because not all students want to study in regular school.

"Not all people want to graduate, but want to become ustadz or cleric. Next year, we will also cover the poor children who are from boarding schools outside Jakarta," disclosed Basuki, at City Hall, Friday (10/21).

"They who lectured will get Rp 18 million per year. It is valid in all over Indonesia, as long as enter into public university. For those who lectured in Jakarta probably needs Rp 30 million, we we'll discuss it later," he stated.