City to Cooperate with Warsawa 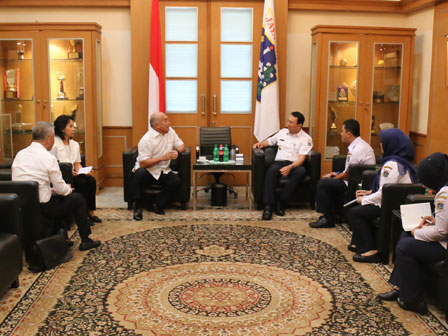 We talk about sister city cooperation, Jakarta with Warsawa, Poland

The city administration is establishing sister city cooperation with Warsawa City, Poland. One that will be developed that is in the field of sports, such as football.

Jakarta Governor, Basuki T Purnama disclosed, in the meeting with Indonesian Ambassador to Poland, Peter F Gontha along with his ranks at City Hall, his party discussed on the improvement of bilateral relations between Indonesia and Poland. One of them is by realizing the sister city cooperation.

"We talk about sister city cooperation, Jakarta with Warsawa, Poland," he stated, at City Hall, Wednesday (9/21).

According to him, the plan will still be followed by KDH-KLN Bureau Head. It is hoped, it could be realized as soon as possible.

"We'll still follow up it. Because there is still much to be discussed here," he exclaimed.

Basuki wanted to cooperate in the field of sports, because of having been formed the Rusun Cup. It is hoped towers Cup could grow even more. In addition, many outstanding children in the RPTRA that could be developed.

"By doing so, it will be better for children grow. They can undergo education academic. The Rusun Cup was ever touching Barcelona," he uttered. 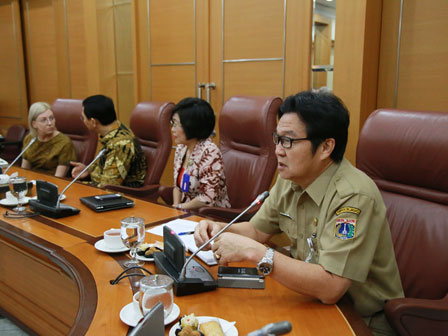 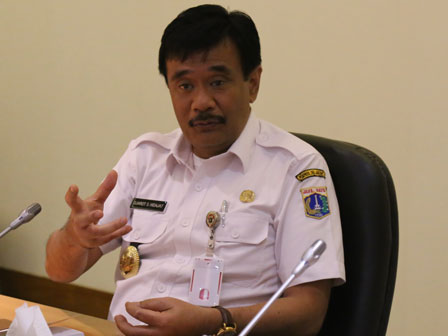 City to Cooperate with Kulonprogo in Food Sector 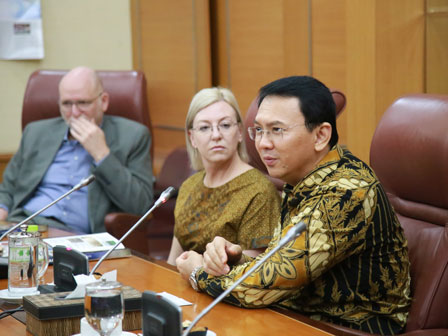 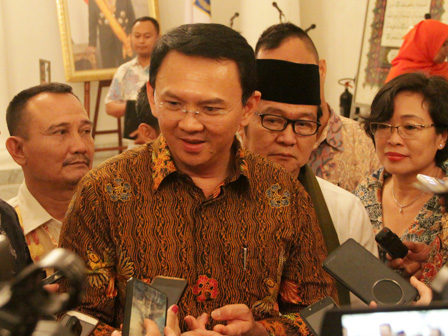