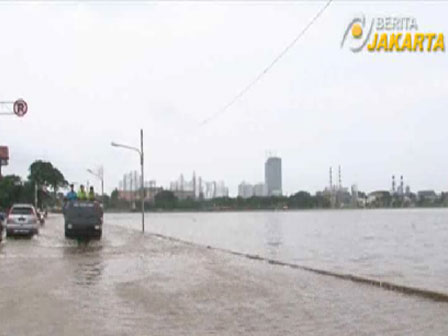 Such a thing makes the region very prone to flood. Despite 86 connecting channels (PHB) have been normalized in 2013, 40 percent of North Jakarta areas were inundated for as high as 10-100 centimeters during rainy season in last January, including the Penjaringan Sub-District where land subsidence is reaching 18 centimeters per year.

Head of Jakarta BPLHD Environmental Wastes and Groundwater Unit, Bawa Sarasa, said that land subsidence in North Jakarta happens because the soil there is softer than in other regions. Moreover, groundwater usage for 6-8 million cubic meters per year affects to 14-15 percent of land subsidence.

“Plus, the burden on the ground caused by buildings and heavy vehicles makes land subsidence in North Jakarta faster than other regions. One of the areas which land subsidence the highest is Pluit Urban Village, Penjaringan Sub-District, where land subsidence reaches 18 centimeters per year,” he uttered, Saturday (5/10).

Meanwhile, Head of North Jakarta Water Management Public Works Sub-Department, Wagiman Silalahi, explained that land subsidence causes sea water higher than some lands. As a result, water from the upstream as well as from the rain hardly flows to the sea and finally spills to the land.

“ There must be an integrated polder system if North Jakarta wanted to be free from inundation ,” he stated.

According to Silalahi, polder system is similar to water management system in Pantai Indah Kapuk (PIK). The polder system there consists of embankment, canal, reservoir, channel system, sub-surface drainage, pump station, until integrated disposal (flushing). With that system, the 200-hectare area has been free from flood for tens of year even though PIK is located in shoreline.

“With polder system, water debit inside the channel is controlled. If the volume is high, the water will be pumped to the sea,” he said.

“Those pump houses will be built in 2015 and finished in 2016. The construction might involve private parties. We will also normalize 96 connecting channels this year,” he informed. 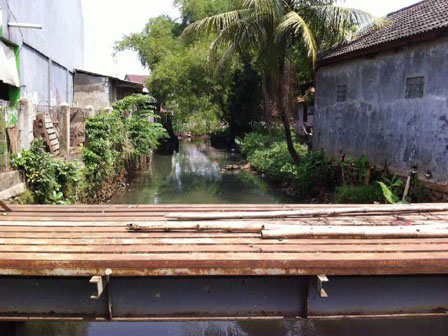 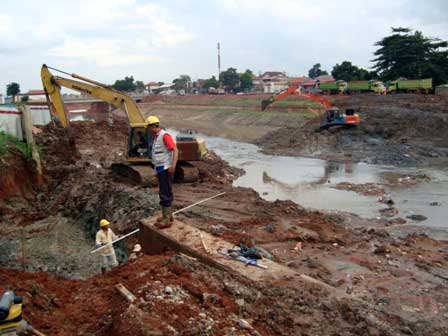 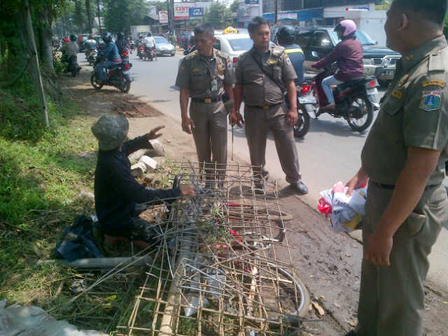 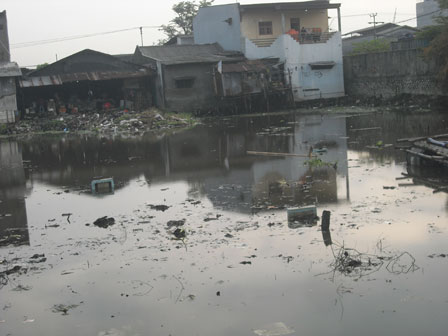 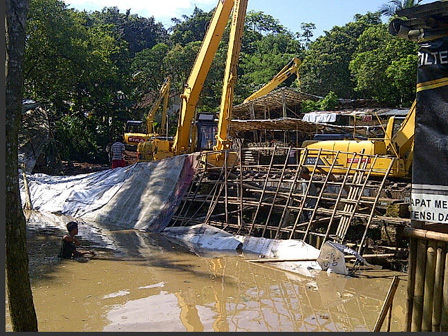