495 Restaurant Taxpayers Have Not Pay Their Tax 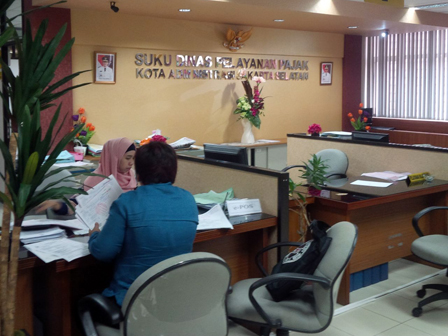 Hundreds of taxpayer from restaurant sector in South Jakarta have not pay their tax. In fact, local Sub-dept. of Tax Service targets to receive Rp 2.132 trillion from restaurant tax this year.

" Our target up to July is 58 percent. But realization only reached 44.77 percent"

“We’ll deliver letter to them for paying their tax as soon as possible,” said Johari, head of agency, Monday (8/8).

Up to July, tax restaurant revenue is still 44.77 percent out of target Rp 2.132 trillion.

“Our target up to July is 58 percent. But realization only reached 44.77 percent,” he added.