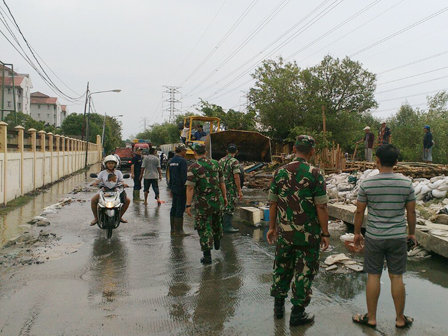 Previously, on Sunday (6/50) night, the area was inundated by tidal wave or rob up to 30 centimeters high. It causes Muara Angke Dam collapsed

Pluit Urban Village Head, Purnomo disclosed that the collapsed dam has been covered with sand bags. Then flooding, has been receded after being sucked up using a portable pump that flowed into Gendong River. "Right now, resident activity has returned to normal," he expressed, Tuesday (6/7).

He admitted, despite water receded, the tidal wave is predicted to hit the area again at night. "Residents here are indeed familiar with tidal wave. But it will recede gradually," he closed. 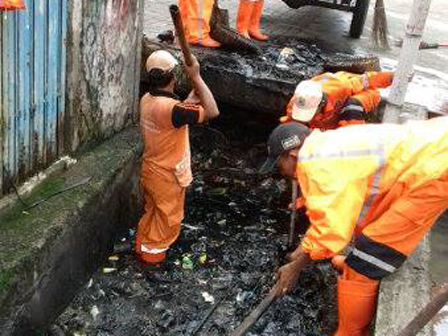 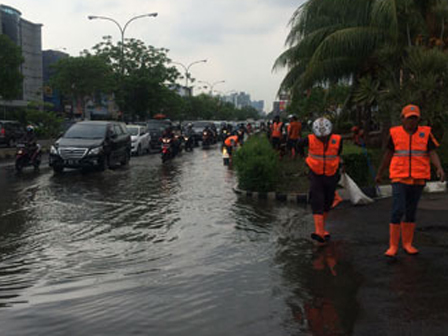 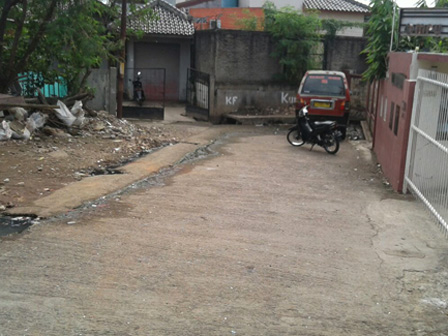 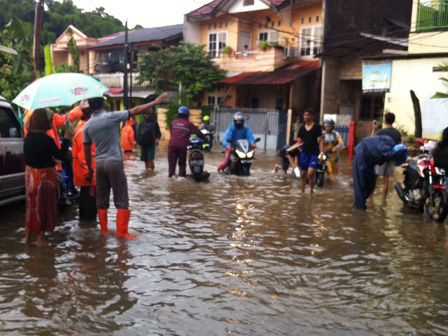 Jalan Makasar Paralyzed Due to Inundation 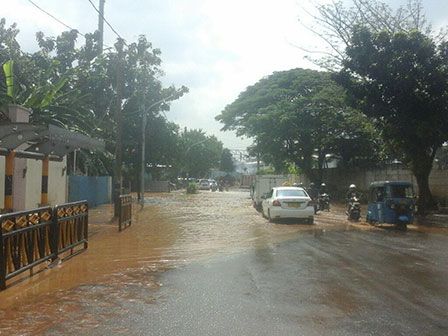