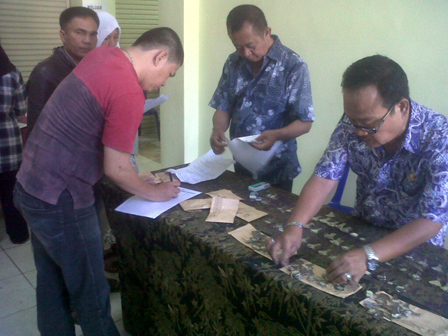 In order to anticipate chaos, tens of police officers are deployed to safeguard the raffling process of kiosks in Lorong 103 Blok B Built Location (Lokbin), Koja, North Jakarta, Thursday (4/24). In addition, the vendors also had to go through tight examination prior to raffling process.

If the vendors dissatisfied, I hope the problem to be discusse d nicely to get the best solution

Usman (43), one of the vendors, said that he could only resign because there is no change in kiosk allocation for 89 vendors. He, who has been selling clothes for 30 years in Lorong 103 Koja, finally decided to join the raffling process. “I got coupon number 51. It was distributed yesterday afternoon,” he told, Thursday (4/24).

Koja Metro Sector Police Chief Comr. Simangunsong informed that besides policemen, as many as 70 North Jakarta Satpol PP officers and 10 TNI personnel are also deployed to safeguard the raffling process. “If the vendors dissatisfied, I hope the problem to be discussed nicely to get the best solution,” he uttered.

According to Head of Jakarta Lokbin Technical Implementation Unit (UPT), Orada Sinurat, his party focuses more on raffling process rather than dealing with vendors addressing protests. The most important thing is to get the lokbin running first. “Still there is no change. 89 vendors are prioritized to get kiosks, while 220 others are raffled to get 135 kiosks,” he uttered.

As for the rest 85 vendors who have been recorded in the waiting list, Sinurat explained that they will be accommodated in temporary shelter until Lorong 103 Blok C Lokbin is built in 2015. 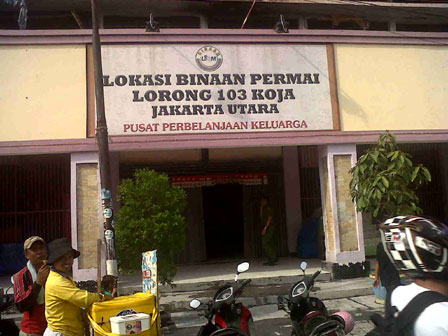 Block B Lokbin 103 Permai Ready to Be Occupied 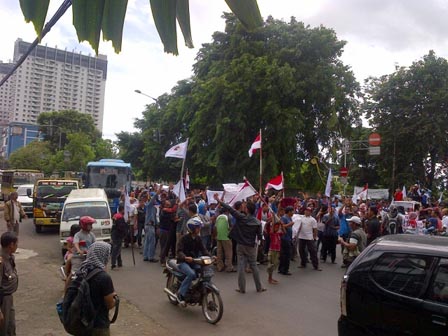 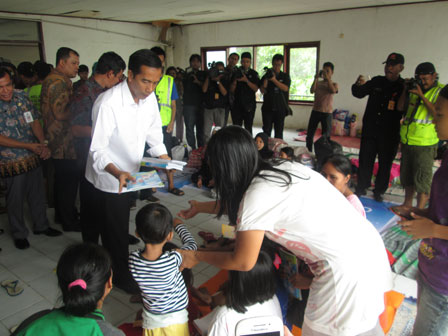