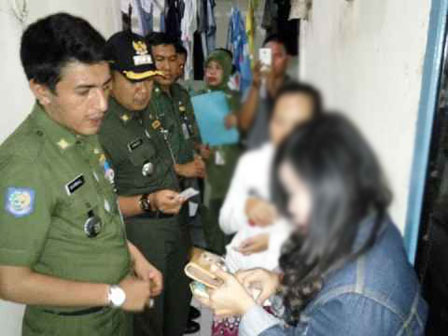 Due to not having temporary domicile certificate (SKDS) and Jakarta ID card, as many as 80 dorm occupants raided in the raid that intensified in Petojo Selatan Urban Village, Gambir Sub-district, Central Jakarta.

Gambir Sub-District Head, Fauzi disclosed, the raid was to anticipate unwanted things in dorms and rented houses. It also aims to record occupant data who has no SKDS.

"There are 80 people have no Jakarta ID card and they must process the SKDS immediately," he expressed, Wednesday (2/3).

He urged the dorm owner to actively update the occupant data. So that activities such as drug use, prostitution or terrorism can be prevented.