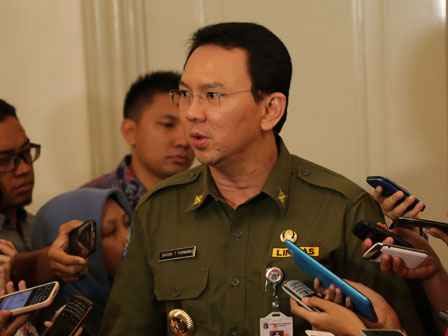 It can't be approved. So I haven't gotten the report

Previously, the council proposed the budget increase in accordance to Home Affairs Minister Regulation No. 72/2015. Formerly, the trip budget was Rp 470,000 a day and proposed to in crease Rp 2 million a day.

The trip budget has never been increased for 12 years. The budget amounted to Rp 470,000 is used for meal allowance for twice and local transportation.

In a year, the working trip could be done 7 times for Regional Legislation Body (Balegda) members. But for other members, are adjusted with draft bylaw (Raperda) discussed. 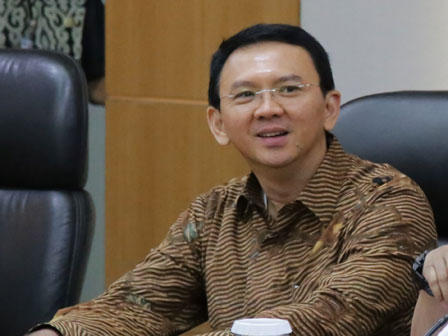 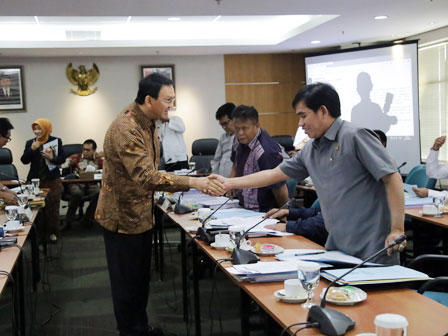 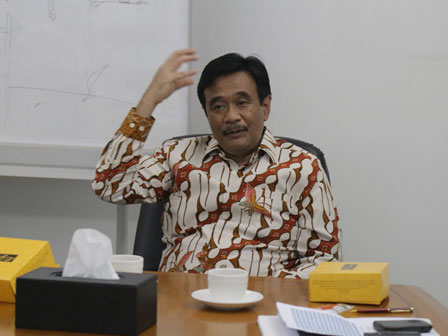 Djarot: PD Air Jakarta Still Have a Chance to Propose PMP in APBD-P 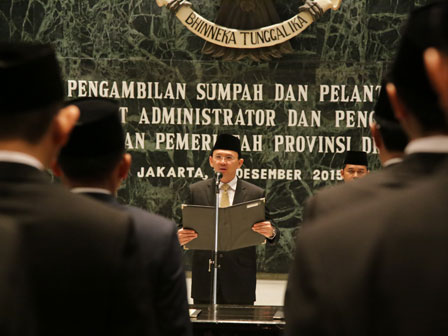 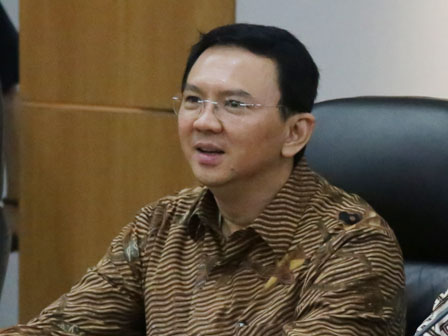