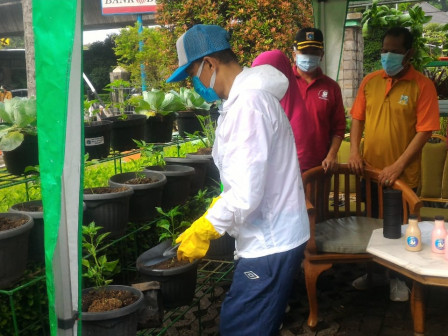 We encourage people to use their vacant land for urban farming

"Not only planting vegetables such as Chinese kale, bok choy, chili, and others, we also released 11 thousand tilapia fingerlings in 4 locations," he stated.

On this occasion, he also encouraged South Jakartans to grow crops hydroponically or using soil media. According to him, this event can make the environment more beautiful and cool, can also create food security, and improve people's economy.

"We encourage people to use their vacant land for urban farming," he said. 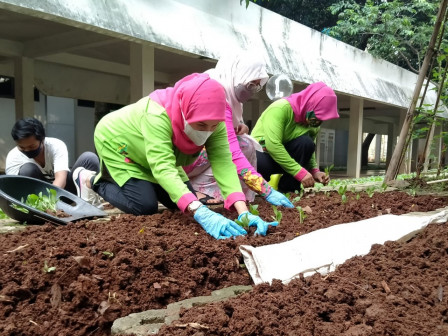 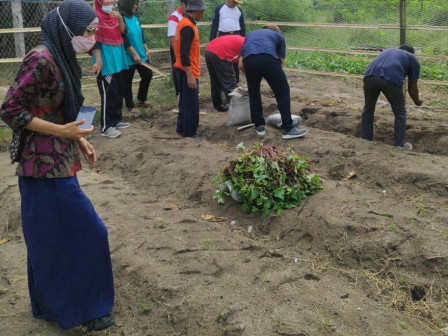 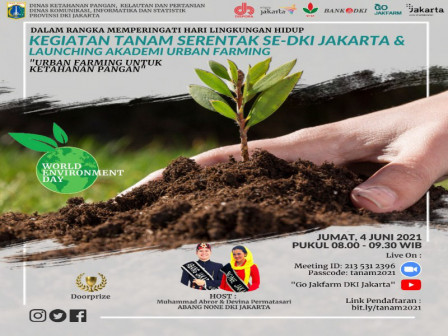 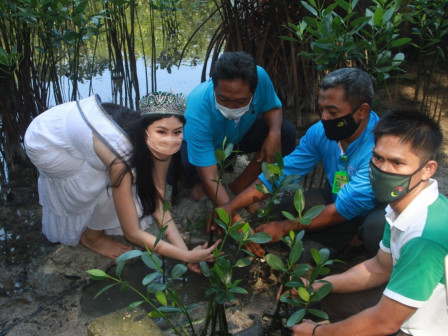 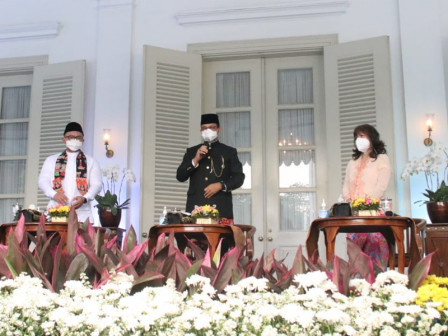 Jakarta Bangkit will Be Carried on Jakarta's 494th Anniversary